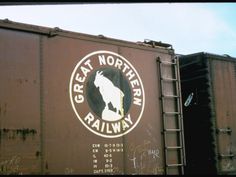 Rocky Lives! This great looking relic of Great Northern's Big Sky Blue era has been hidden away in BNSF's Topeka, KS yard for a few weeks now, but has seemingly been hidden until today. The car is STILL lettered as the GN 174316 and is a 1969 product of Ortner and one of 125 in the batch. More can be found on these cars here: www.greatnorthernempire.net/index2.htm?GNEWoodchipCars.htm 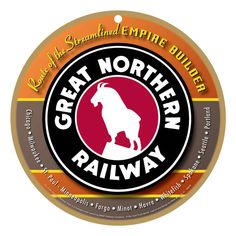 “ALL ABOARD” …don’t be left standing on the platform waiting. The Railroad Plaque Act of 2017 Officially Licensed Railroad Logos Meticulously Crafted On Wood Plaques WATERMARK WILL NOT BE ON ACTUAL PRODUCT * INTERESTED IN PURCHASING MULTIPLE PIECES AND SAVING SOME MONEY? CONTACT US FOR DETAILS. • Each plaque is conveniently 10” Round and /or 9” X 10” Round Rec to easily fit in any Train Room, Man Cave, and / or Child’s Room; and compliments the same giving it that unique enhancement… 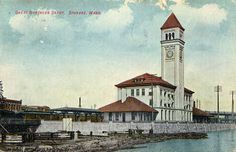 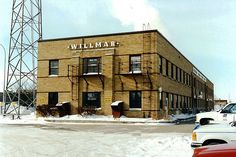 The Great Northern Railway, later Burlington Northern Railroad, and then Burlington Northern Santa Fe Railway have operated out of Willmar. The BNSF has an administrative group, shop, and other services in the Willmar complex. The building in the photograph was the local depot and office. The building is located on US 12 in downtown Willmar. The photograph was taken in 1996 shortly after BN took over the Santa Fe..

The Western Star was a late arrival, debuting in the early 1950s serving the same route as the Builder as well as tourist to Glacier National Park. 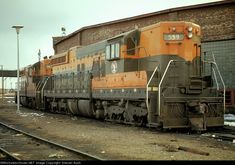 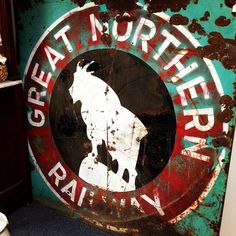 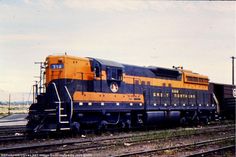 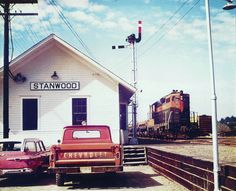 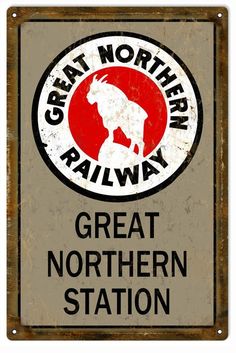 Reproduction Aged Looking Nostalgic Great Northern Railway Railroad Sign Large Round .040 Aluminum. This Sign Has Eyelets. Made In The USA. 1 Size To Choose From: 12 x 18 DESCRIPTION: Hand Made in the United States using the highest quality materials and the most durable procedures. The process used is known as sublimation, where the image is baked into a powder coating for a durable and long lasting finish. Just like the craftsmanship of the past, these products are durable and made to… 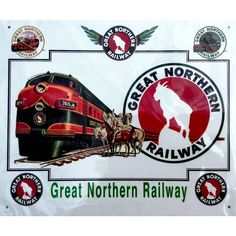 A Great Northern freight passing Northtown yard in Fridley MN in 1972. This train is on the west bound main headed to St Cloud and the west coast passing the NP Northtown short grain yard. You can still take this photo today minus the GN engines. Note the Soo Line yard Shoreham grain elevator in the background.