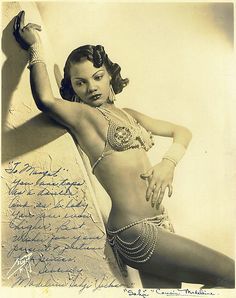 Exotic dancer Sahji (Madeline Jackson) was a headline dancer at the Cotton Club from 1933 to 1939. 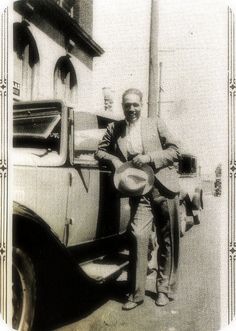 Sir Duke back in his Cotton Club Days 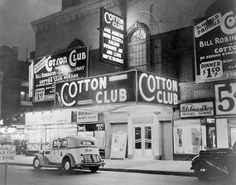 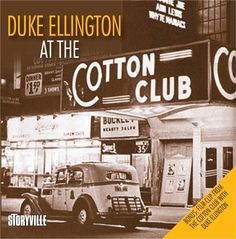 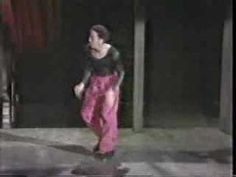 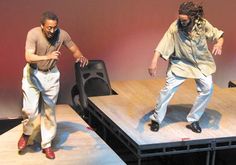 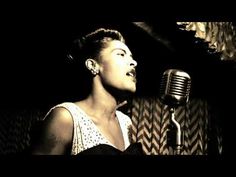 "Stormy Weather" is a 1933 song written by Harold Arlen and Ted Koehler. Ethel Waters first sang it at The Cotton Club night club in Harlem. It has since bee... 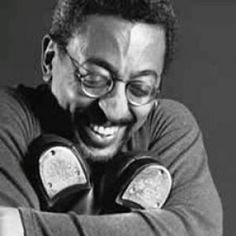 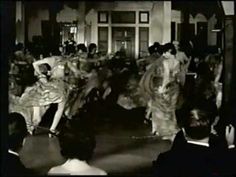 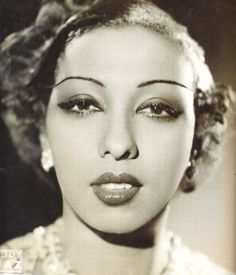 Josephine Baker began her career as part of a dance group in St. Louis before moving to New York to perform at Harlem’s Cotton Club. In 1925, she moved to Paris and was a huge success in the ”Folies Bergere”. In France, she did not feel the same level of racial prejudice that was prevalent in the United States at the time. In the 1950s, Baker took up the cause of racial equality in America, and stood in the crowds before the Lincoln Memorial at the end of the 1963 March on Washington. 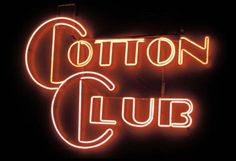 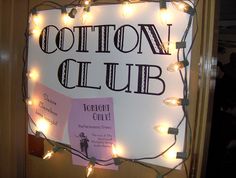 For one night only, our Keyes Meeting Room become the famous Cotton Club, a 1920s hotspot where Duke Ellington played with his band. 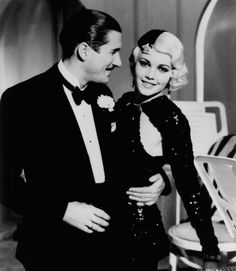 Richard Gere and Diane Lane in The Cotton Club (1984) 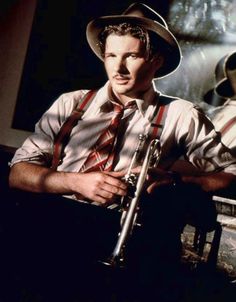 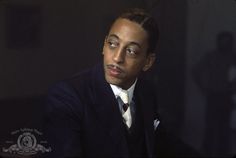