I’ll tell you what customer service is: it’s when one of your buyers says “Hey, make me that car!” and then you say “Heck yeah, sure!” That’s what Audi did for one unnamed (and no doubt deep-pocketed) European buyer who requested an Audi A8 extended limousine. It’s surprisingly quick, too! 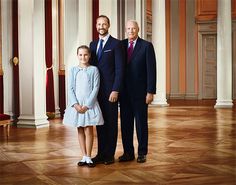 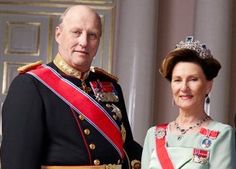 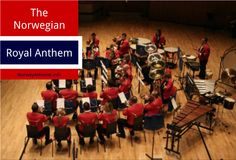 The Royal Anthem of Norway: Kongesangen 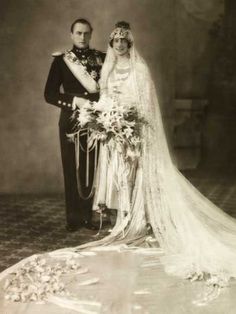 King Olav V of Norway, while still Crown Prince, with his new bride, Princess Martha of Sweden. Martha was Olav's 1st cousin, daughter of his paternal aunt, Princess Ingeborg of Denmark. Sadly, Martha would never be Queen of Norway. She died of cancer in 1954, 3 years before Olav became King. 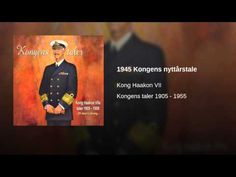 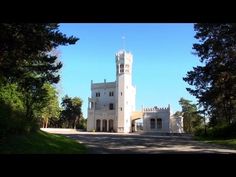 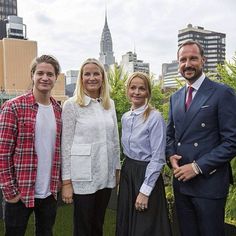 The Crown Prince and Princess in New York City with Norwegian musician Kygo.

Crown Princess Mette-Marit of Norway gives the opening remarks at WWF international conference in Lofoten May 2015. She emphasised the importance of making g... 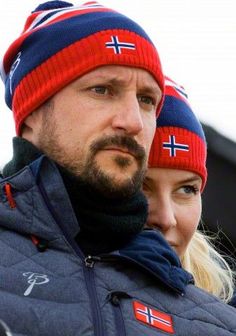 Queen Sonja was given this tiara by her husband, King Harald. The tiara can be worn as a necklace or a tiara. Sonja handed Mette-Marit the tiara, she showed it off for the first time in May of 2004 at the Pre-wedding of Crown Prince Frederik and Crown Princess Mary of Denmark. Many guessed it was given to Mette-Marit because she gave birth to the future Queen of Norway a few months before. Queen Sonja The Tiara has a matching necklace, a pair of earrings, a brooch (which can be a necklace… 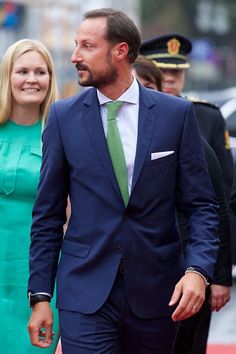 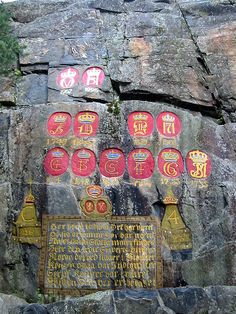 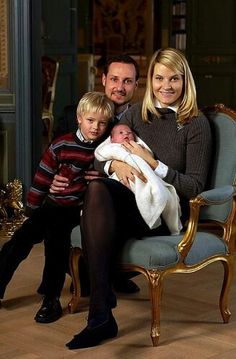