Top players head to the streets of New York to play tennis! 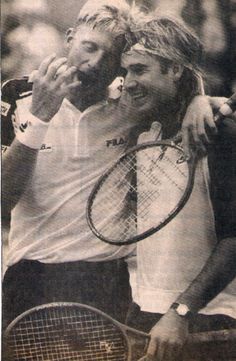 What is not to love about Bjorn Borg? His signature mop of blond hair; the twinkle in his eyes---we love zee blondes especially Swedish!! And, his tennis game was impeccable. He perfectly mastered the mechanics of the sport, his laser-like precision. His absolute shot placement--sublime. He was at the top of his game in the '70s and '80s. Wimbledon, back in that era, was always a delight for us. We looked forward to his appearance and to what he wore: The Fila uniforms for match games. He… 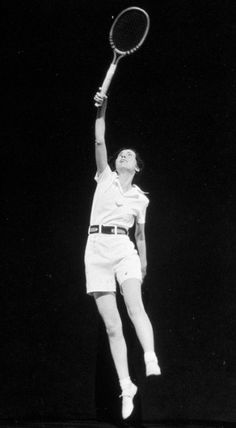 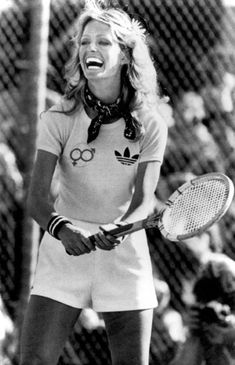 'Charlie's Angel' Farrah Fawcett teams her tanned limbs and tomboy-ish Adidas shorts and T-shirt with a silk scarf for a touch of glamour in 1977. Shop women's sportswear from the Telegraph Fashion Shop 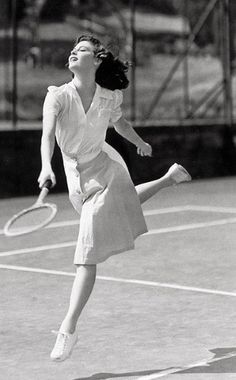 Ava Gardner looks graceful - if not that practical - in a blouse and midi-skirt in 1941. Shop women's sportswear from the Telegraph Fashion Shop 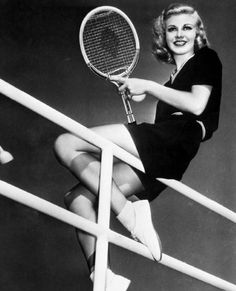 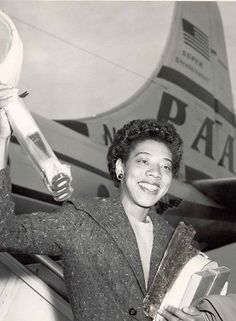 The first African-American tennis player of world stature; broke the color-line in virtually every tournament she entered; enjoyed a two-year peak in 1957 and 1958 when she won both Wimbledon and U.S. National. 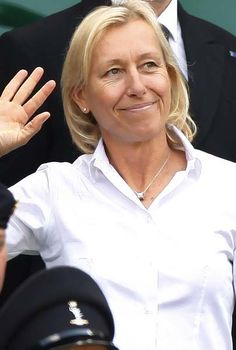 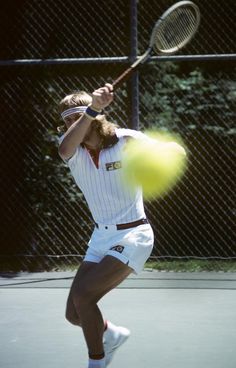 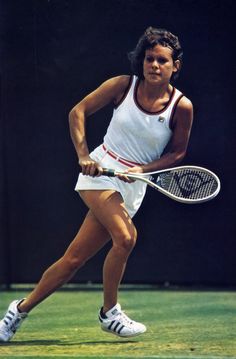 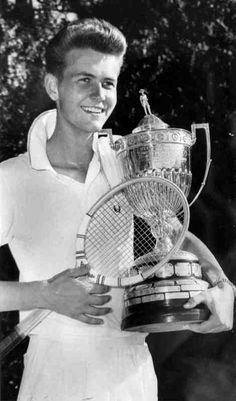 Cliff Drysdale (born May 26, 1941) Cliffie is a fab tennis commentator for ESPN!!!! He mentioned to Patrick McEnroe that he came from So.Africa to USA in 1970s and became a very proud USA citizen!!! just looooooove those kind of stories!!! Maybe should start a Pin Board for these kind of life stories!!! 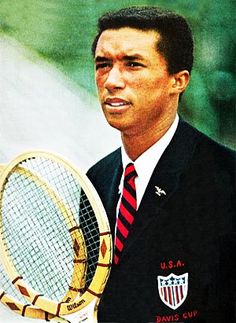 Superb Historical Rolex Quotes "With Rolex I sought to create a name that would be easy to pronounce in all the European languages and tha... 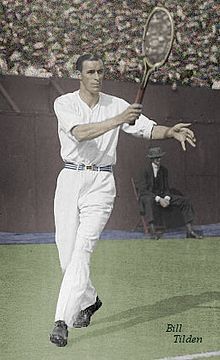 William Tatem Tilden II (February 10, 1893 - June 5, 1953), nicknamed "Big Bill," was an American tennis player. He is often considered one of the greatest tennis players of all time.[1] Tilden was the World No. 1 player for seven years, he won 15 Majors comprised of ten Grand Slams, the 1921 World Hard Court Championships and four Pro Slams . Bill Tilden dominated the world of international tennis in the first half of the 1920s. 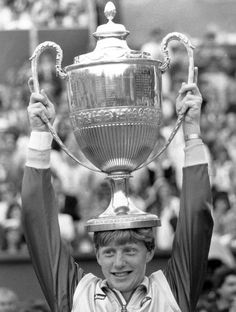 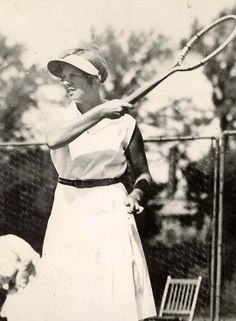 Alice Marble, the first woman to play the serve-and-volley game, was a 5-time grand slam singles champion. Marble was inducted into Tennis Hall of Fame in 1964. #tennis