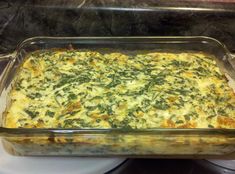 From the cookbook "Diabetic FOUR Ingredient Cookbook." I love spinach and can't wait to try this recipe. I have printed it here just like it is in the cookbook, but I would probably use low fat cheddar cheese instead of fat free, because it performs better. That should only add about 3 grams fat per serving. 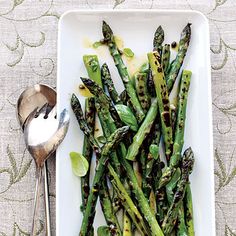 If you're grilling your main dish for dinner, go ahead and grill the vegetable side dish, too. Grilling adds flavor to the asparagus, as... 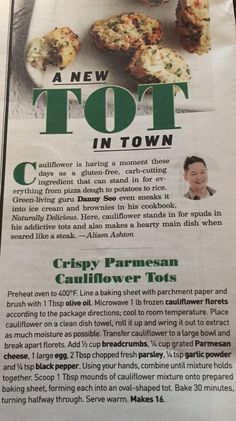 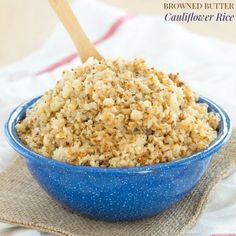 This easy Brown Butter Cauliflower recipe is naturally gluten free and low carb. Also paleo-friendly and Whole 30 friendly if you substitute the butter with ghee. 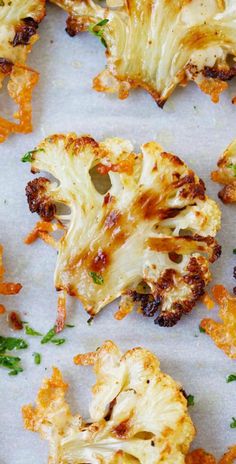 Parmesan Roasted Cauliflower – the most delicious cauliflower ever, roasted with butter, olive oil and Parmesan cheese. SO GOOD!! | rasamalaysia.com 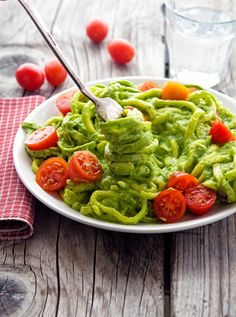 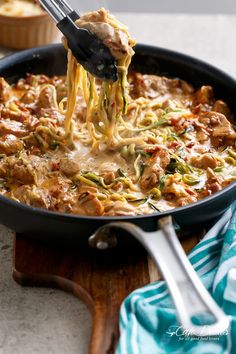 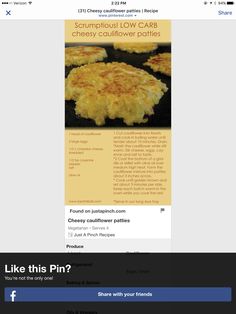 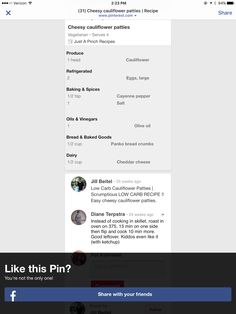 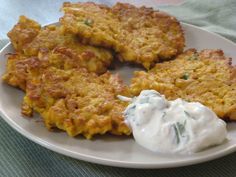 Easy low carb cauliflower fritters with a touch of spice 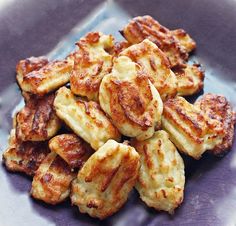 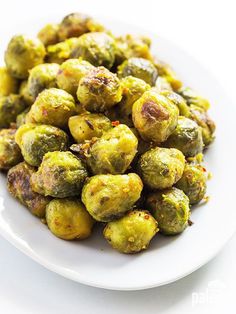 Brussels Sprouts. Along with Lima beans, probably the most infamous object of children’s fear and loathing in the food world. I can’t say I hated them as a kid – I never even tried them until I was an adult. And that first time, my boyfriend at the time was a chef, so I loved them. But I never attempted to make them myself until I went all paleo, because I assumed they were difficult to make, or at least it was difficult to make them taste good.

This Is A Really Wonderful, Healthy Dish That Everyone Will Like!

Garlic, onion and olive oil are the perfect elements to help add depth to our veggie