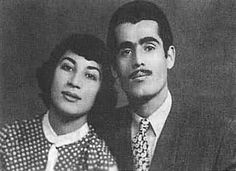 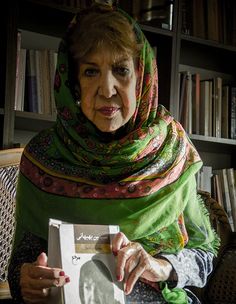 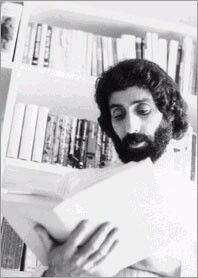 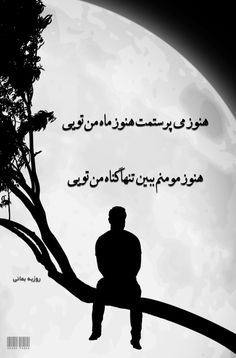 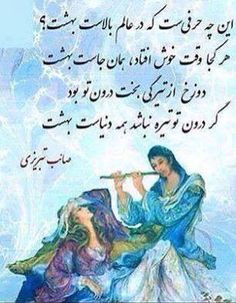 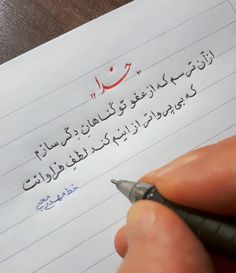 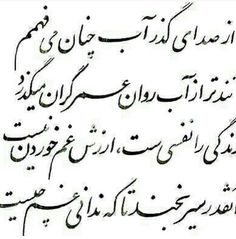 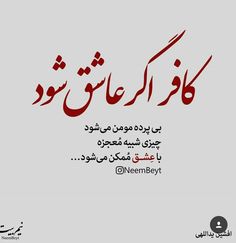 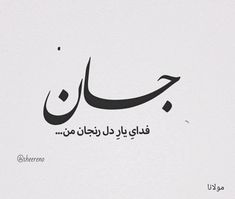 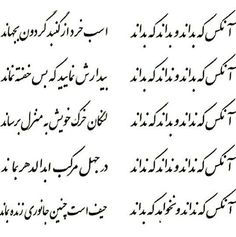 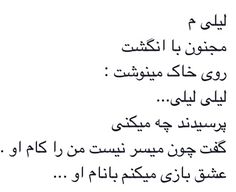 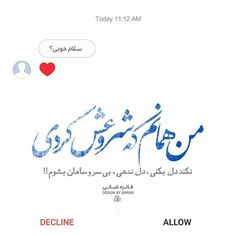 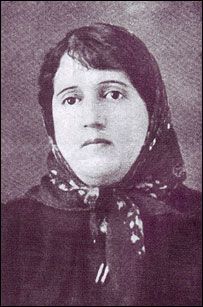 #Parvin_E'tesami (March 16, 1907 – April 5, 1941), also Parvin Etesami, was a 20th-century Persian poet of Iran. According to Ali Akbar Dehkhoda, her given name was Rakhshanda. Parvin E'tesami was born in 1907 in Tabriz to Mirza Yusuf Etesami Ashtiani (E'tesam-al-Molk), who in turn was the son of Mirza Ebrahim Khan Mostawfi Etesam-al-Molk. Mirza Ebrahim Khan Mostawfi Etesam-al-Molk was originally from Ashtiyan, but moved to Tabriz. 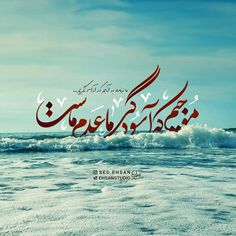 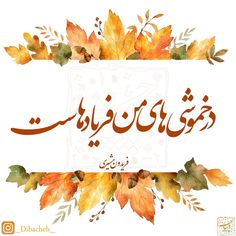 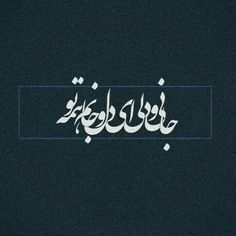 You are my entire soul and heart مولانا ⚫ مولوی ⚫ Rumi ⚫