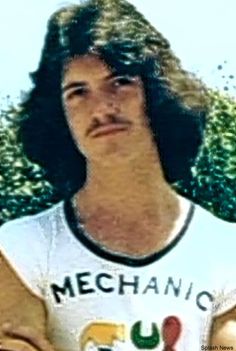 The judges are confirmed, the host is picked, and "The X Factor" Season 3 is just about ready to kick off in September. All that's missing is a little be... 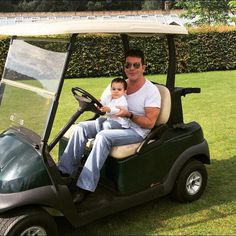 Bringing you the latest news on Simon Cowell and his company Syco Entertainment. A comprehensive biography, photos, events and interviews 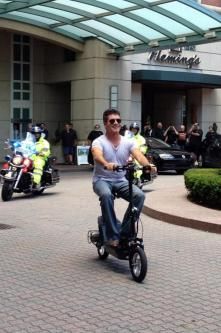 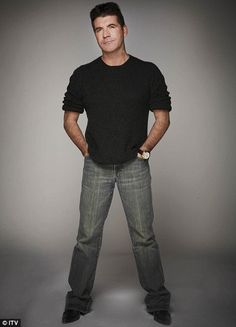 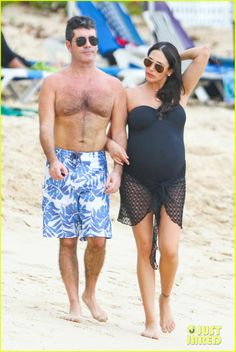 Lauren Silverman is in labor and about to give birth to Simon Cowell's baby son, the couple are said to be naming the baby Simon Jr. 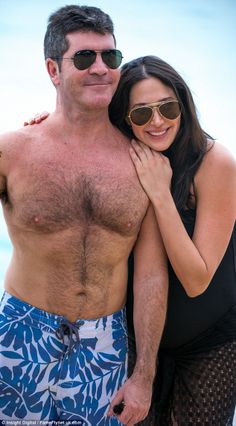 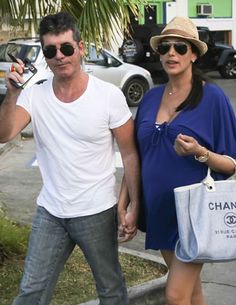 Simon Cowell Rushes to NYC After GF Goes Into Labor!

UDPATE: Cowell is officially a dad! Silverman gave birth to their son. No name released as yet. 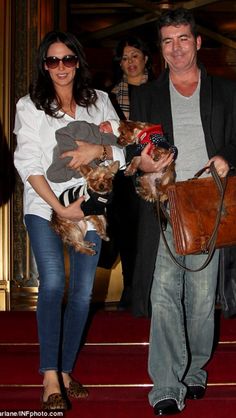 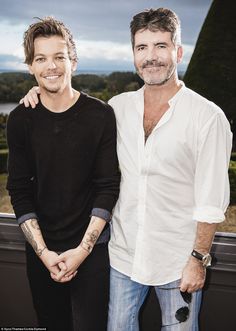 So when it came to making the right choice, judges Simon Cowell, Cheryl Fernandez-Versini, Nick Grimshaw and Rita Ora found some help in some celebrity friends. 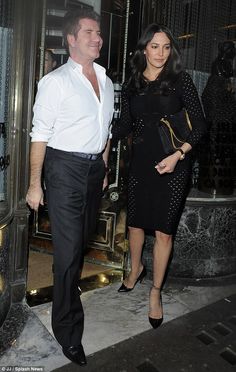 The music mogul was treating his girlfriend a lavish date night on Saturday and looked utterly pleased with himself despite having deal out advice to friend David Walliams about his split. 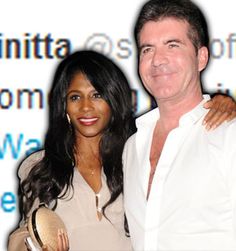 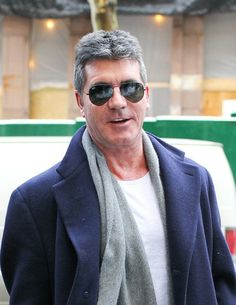 TV mogul Simon Cowell is officially a father! His girlfriend, Lauren Silverman, gave birth to a baby boy on Friday in NYC. 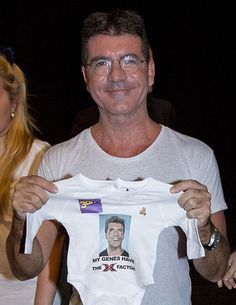 “The X Factor” judge Simon Cowell is embracing his new role as a dad. 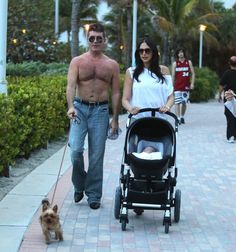 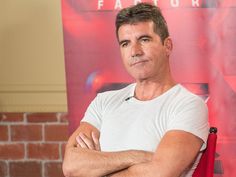 Simon Cowell won't confirm that he's going to be a father by the wife of a friend, but he won't deny it outright, either.At the Television Critics Association press tour on Thursday, where he was promoting his Fox show “The X Factor,” journalists tried to get Cowell to address reports that he’s about to be a first time daddy.One reporter first broached the subject by saying, “Congratulati 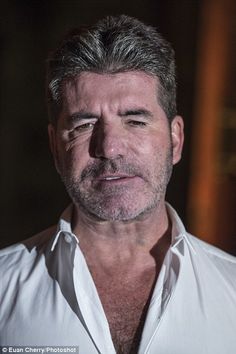 Camilla dazzles in diamonds at The British Asian Trust gala

The 68-year-old donned her gladrags as she joined her husband at a star-studded dinner for supporters of the British Asian Trust in London.