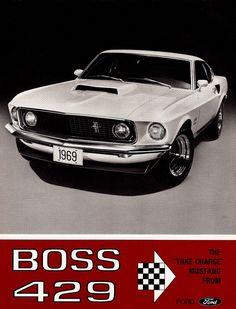 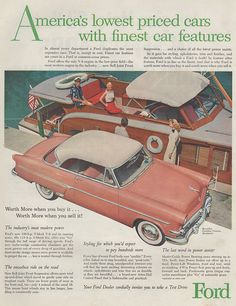 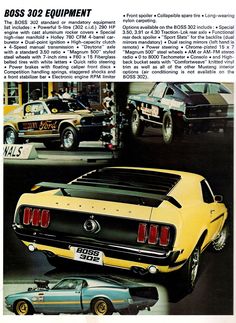 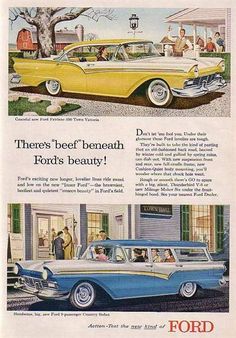 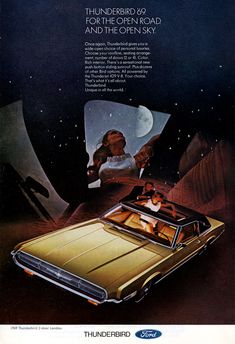 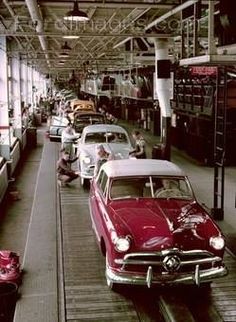 "Built in Texas by Texans". Ford opened their East Grand plant in Dallas in 1925. The assembly plant remained in operation until Feb 20, 1970. If all the Fords built in Texas by Texans were set bumper to bumper, they’d reach 7,000 miles! An interior shot from 1949...Re-pin Brought to you by agents of car insurance at #HouseofInsurance in #EugeneOregon for #CarInsurance 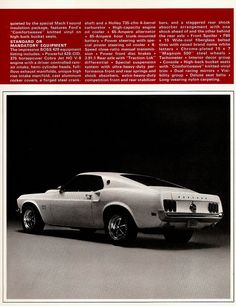 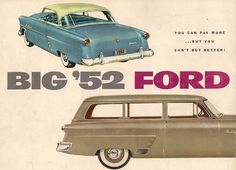 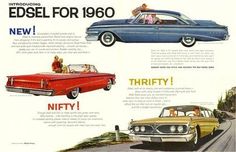 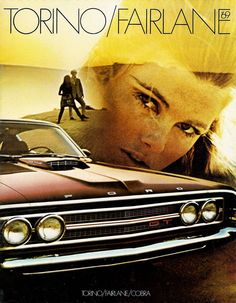 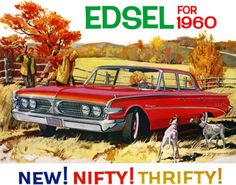 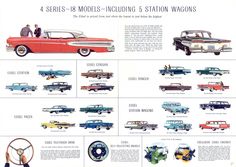 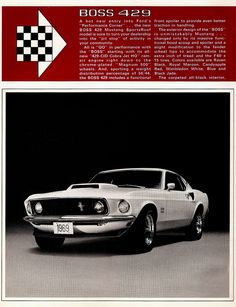 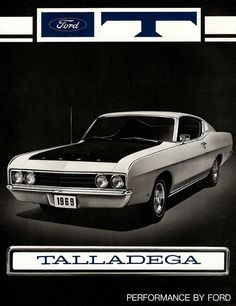 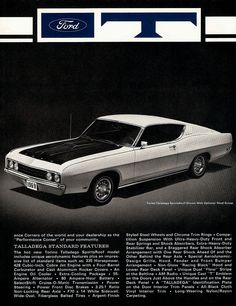 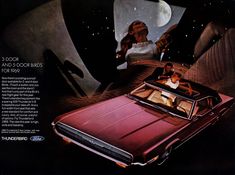