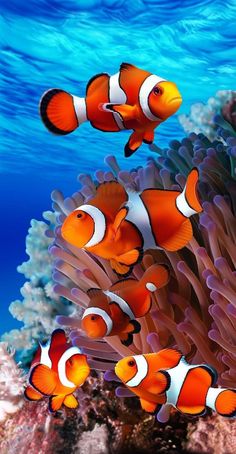 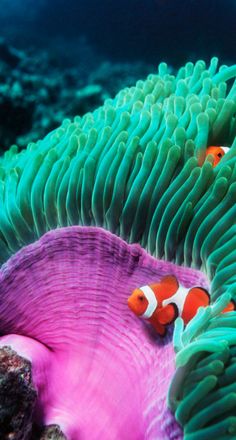 Coral Reef Live Wallpaper is a master piece of nature that will look astonishing on both phones and tablet devices. … 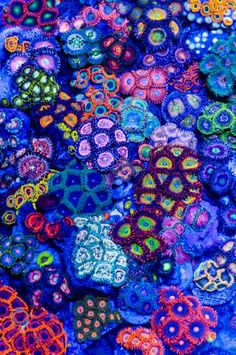 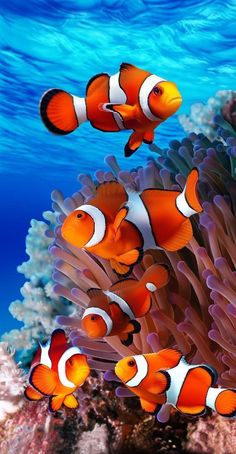 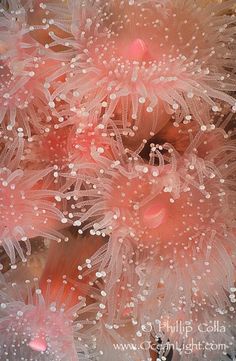 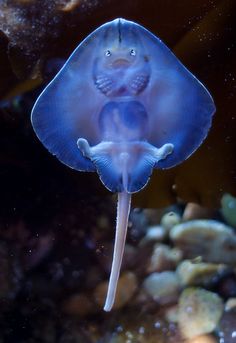 Guess who got a new shark and stingray touch tank?! The New England Aquarium did! This excites me greatly. 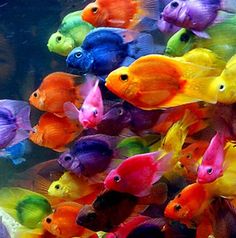 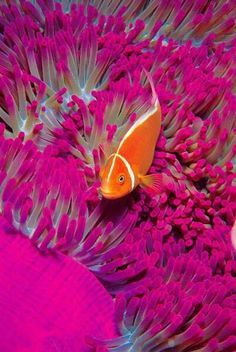 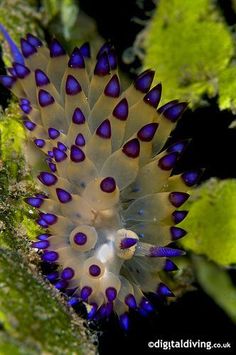 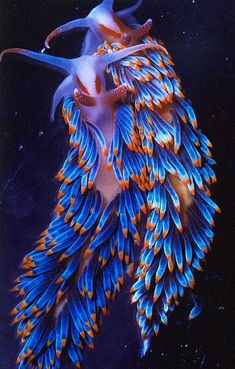 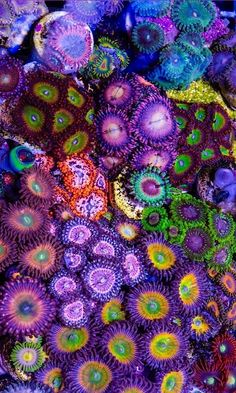 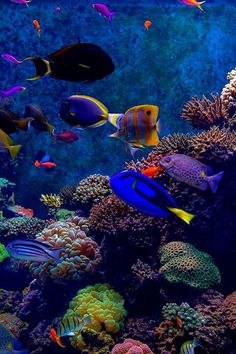 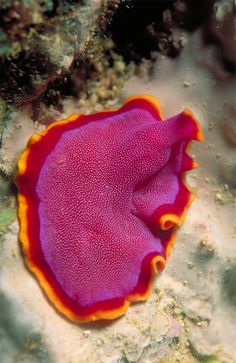 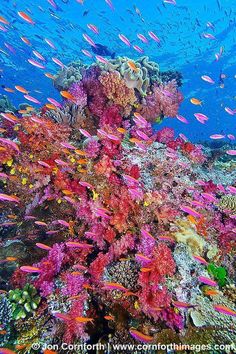 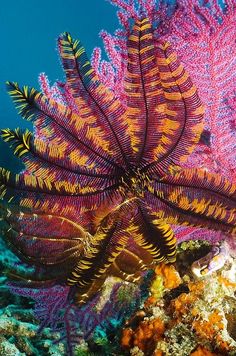 Featherstar on gorgonian coral. The featherstar is a marine invertebrate. It is an ancient and primitive echinoderm, a member of the group of invertebrates that includes the starfish. It uses its feathery and fragile arms to catch and convey microscopic plankton and detritus to its mouth at the base of its arms. Unlike the closely-related sea lily, a featherstar is a free-swimming animal. Photographed at Misool, Raja Ampat, West Papua, Indonesia. 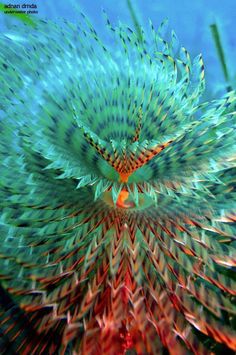