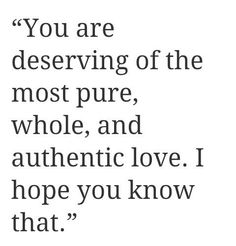 Build your own Camp Tents for your tabletop RPG games! Note: instructions follow the visual presentation! The instructions and photos given were created in ¼” scale, meaning, ¼” would… 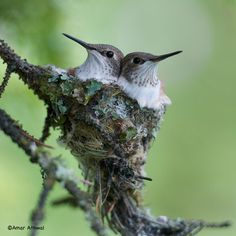 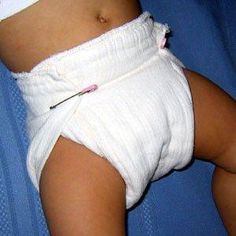 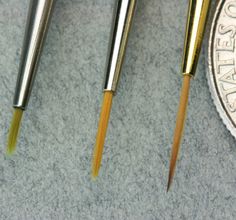 Acrylic paints are a popular choice to use for painting miniatures, but they are not always the right choice, and in some cases, oil paint is better. 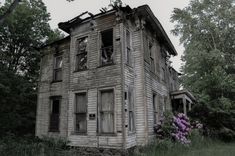 Photographer Seph Lawless is a master of the abandoned -- his frames are filled with eerie portraits of shopping malls, factories, homes. All dilapidated... 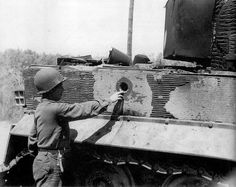 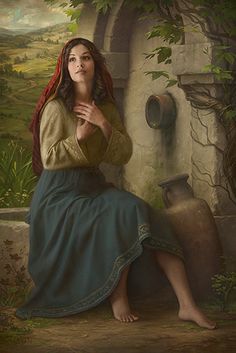 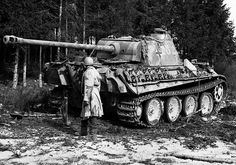 American soldier with a abandoned German Panzerkampfwagen V Ausf G (Panther) abandoned due to the lack of fuel, in the Ardennes. December 1944. 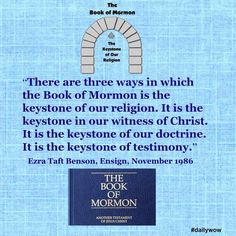 “There are three ways in which the Book of Mormon is the keystone of our religion..." ~Ezra Taft Benson 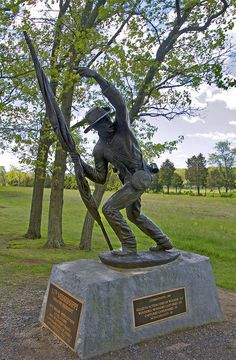 There are two monuments to the 11th Mississippi Infantry Regiment at Gettysburg. Both were dedicated in 2000 by the 11th Mississippi Memorial Association. The monument shown above is a bronze statue of the 11th Mississippi's Color Sgt. William O'Brien, which located southwest of the town of Gettysburg on Seminary Ridge. There is also a position marker south of town on Cemetery Ridge/ Hancock Avenue, showing the regiment's farthest advance during the Pickett-Pettigrew Charge on Friday… 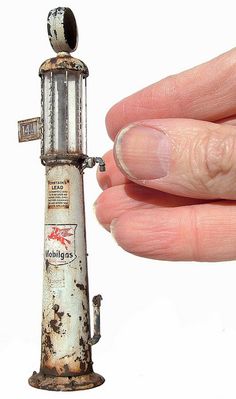 The Elefant (German for "elephant") was a Schwerer Panzerjäger ("heavy tank destroyer") of the German Wehrmacht used in small numbers in World War II. It was built in 1943 under the name Ferdinand, after its designer Ferdinand Porsche. In 1944, after modification of the existing vehicles, they were renamed Elefant. The official German designation was Panzerjäger Tiger (P) and the ordnance inventory designation was Sd. Kfz. 184.

Things that go BUMP in the Nyte: Photo 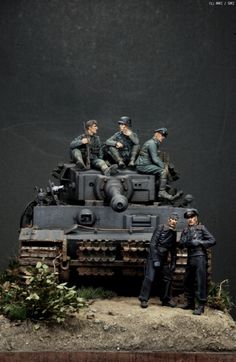 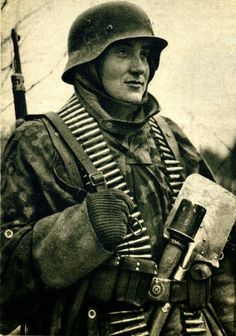