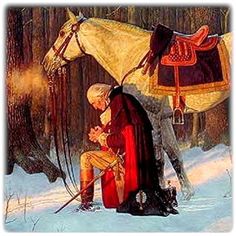 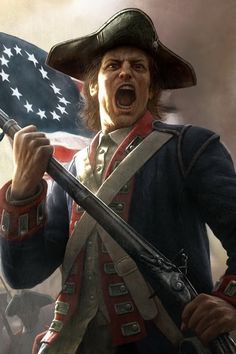 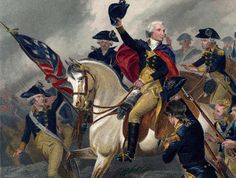 George Washington at the Battle of Princeton

Most people do not know that there was a second battle of Trenton. This occurred when the American army under the command of George Washington repulsed a British attack upon the American position … 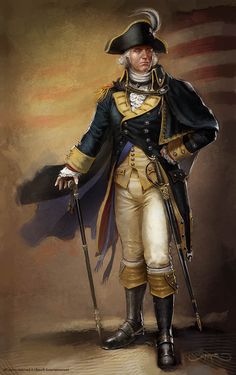 Washington by Okmer on DeviantArt 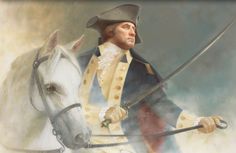 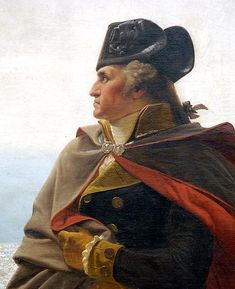 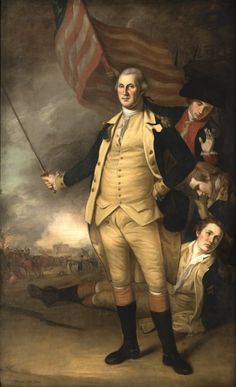 At first, George Washington was a reluctant portrait-sitter. Over time, his growing patience toward the capturing of his likeness produced some of the most celebrated works of art in America. Below are portraits of Washington that were created from life by a diverse and talented group of international artists. 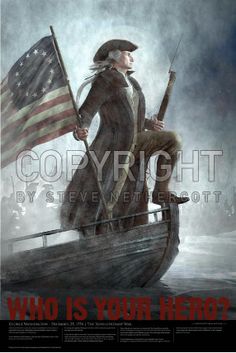 This 24 x 36 comes as a print (100% matte finish print). Each Real Hero posters displays the scripture reference and scriptures in the bottom of the poster. 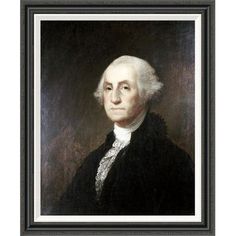 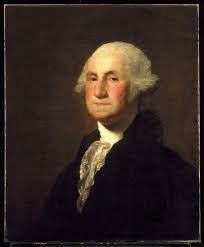 George Washington (1732-99) was commander in chief of the Continental Army during the American Revolutionary War (1775-83) and served two terms as the first U.S. president, from 1789 to 1797. The son of a prosperous planter, Washington was raised in colonial Virginia. As a young man, he worked as a surveyor then fought in the French and Indian War (1754-63). During the American Revolution, he led the colonial forces to victory over the British and became a national hero.