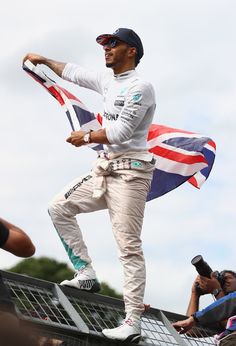 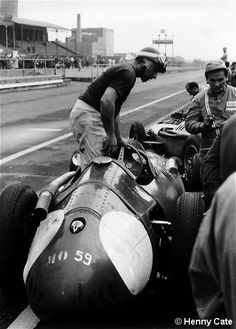 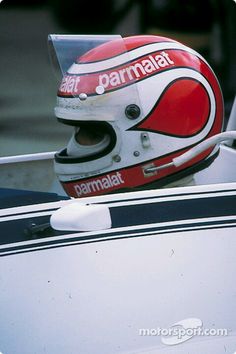 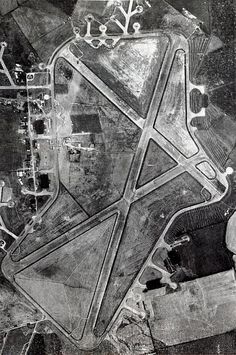 Today is the 60th anniversary of the first ever Formula One World Championship Grand Prix held at Silverstone on 13th May, 1950. FIA had decided to link races at Silverstone, Monte Carlo, Bregarten… 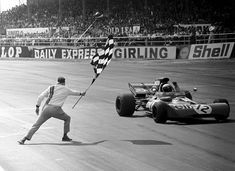 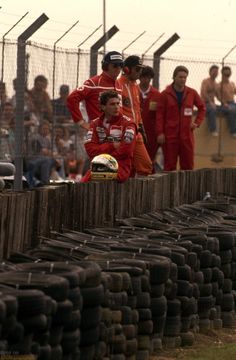 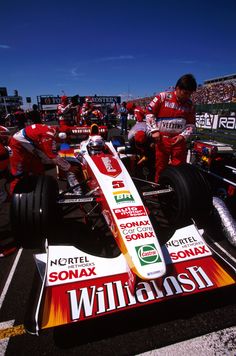 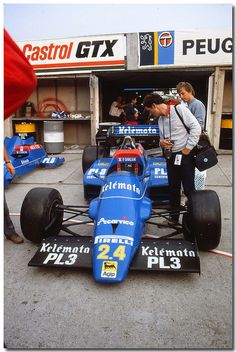 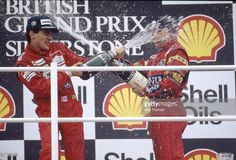 Ayrton Senna of Brazil, driver of the Honda Marlboro McLaren McLaren MP4/4 Honda RA168E 1.5 V6 turbo pictured on left celebrating by spraying a large bottle of Champagne on the podium with 2nd placed... 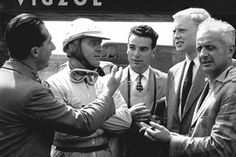 Discover everything you need to know about this year's Formula One teams - drivers, podium finishes, points earned and championship titles. 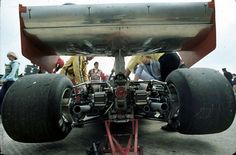 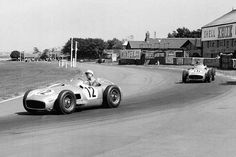 Aintree Circuit - The Place Where Motorsport History was Written | SnapLap 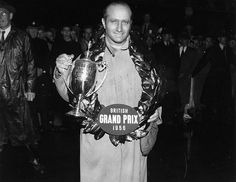