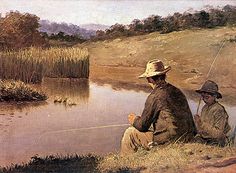 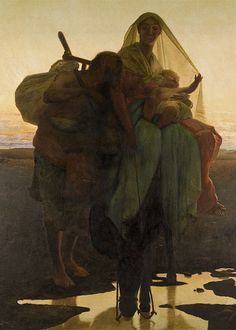 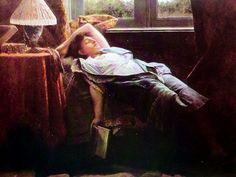 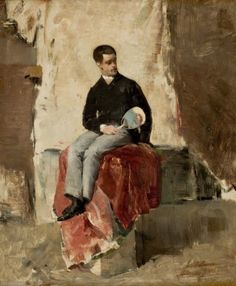 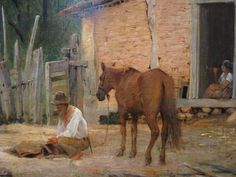 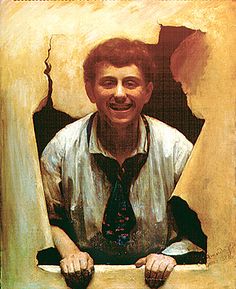 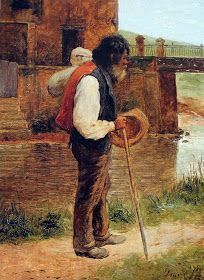 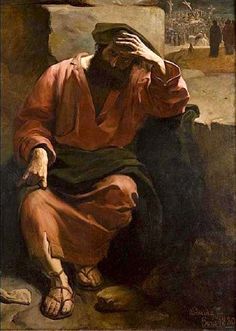 José Ferraz de Almeida Júnior is considered one of the most important painters of Brazil. May 8, his birthday, is celebrated in Brazil as ‘Artist’s Day’. He is also sometimes declared as the ‘national painter’ of Brazil. His works, which mostly depicted the rustic life of Sao Paulo, without being overtly romantic or using jingoistic tones, portraying them simply as human beings,.. 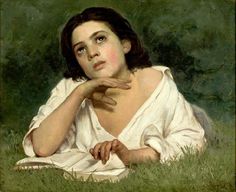 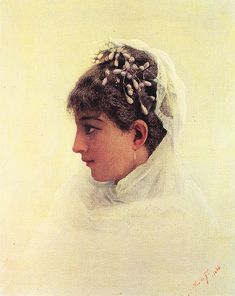 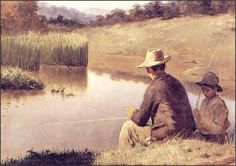 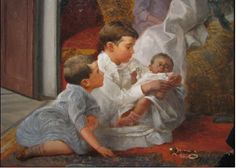 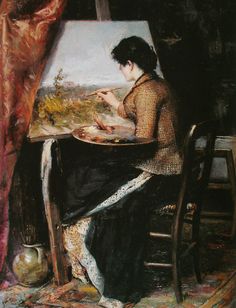 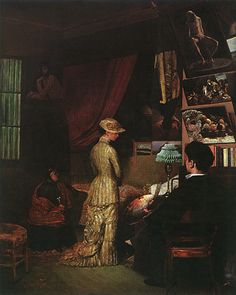 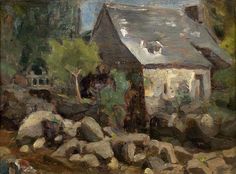 Gallery of the Masters Fine Art listed by country and alphabetically, rustic landscape with bridge and houses by Jose Ferraz de Almeida Junior 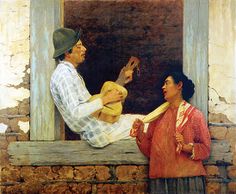