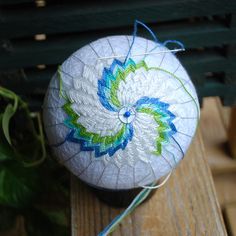 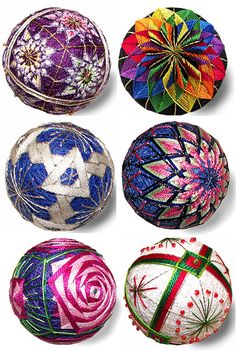 Temari by Marcia Nehemiah ~ Temari or “embroidering the surface of a ball.”, is an ancient artform originating in China (8th century) & adopted by the Japanese (13th century). At first only the female servants of ladies in the Samuri class made temari, embroidering designs with silk thread on balled-up scraps of silk from old kimonos. By the 19th century, the craft spread & women made temari as toys for their daughters. In Japan, temari were used as charms & the designs had symbolic meaning. 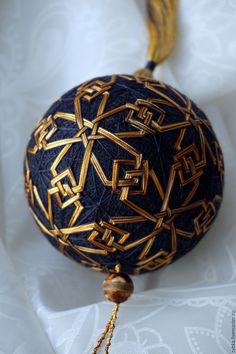 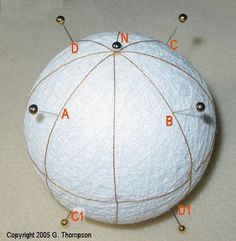 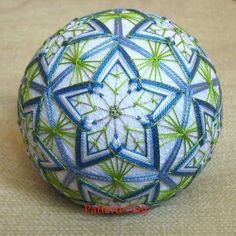 This item is unavailable

PATTERN for Advanced Temari Mema is a Star by JapaneseTemari, $8.99 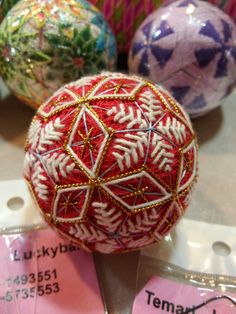 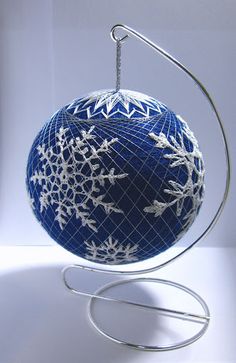 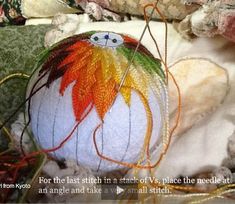 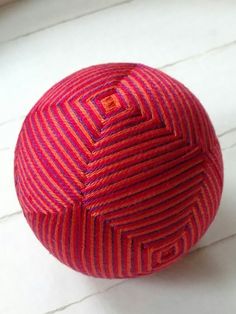 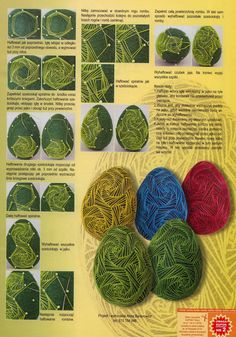 Use imgbox to upload, host and share all your images. It's simple, free and blazing fast! 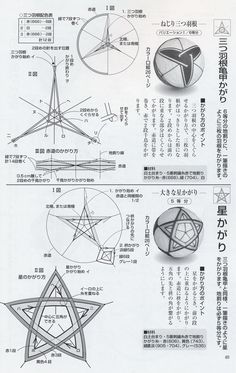 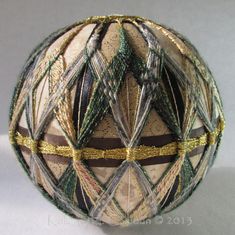 This ball is on a 6″ diameter Styrofoam ball. The kimekomi design in fabric is based on S8 division and the temari design with thread and yarn is based on a S16 division. The color palette fo… 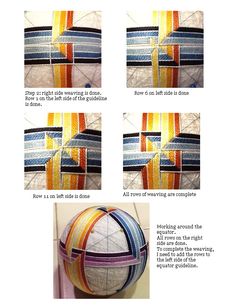 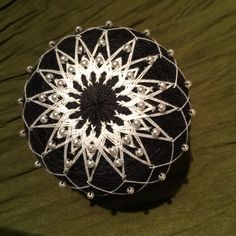 On an egg shape? 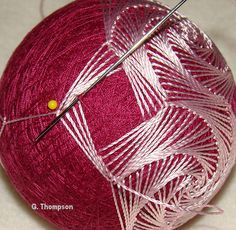