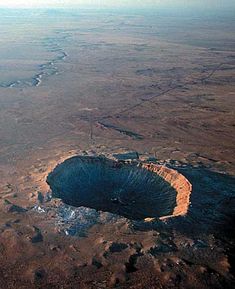 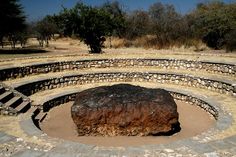 Hoba (also known as Hoba West) (pron. "HOE-bah") is a meteorite that lies on the farm "Hoba West", not far from Grootfontein, in the Otjozondjupa Region of Namibia. It has been uncovered but, because of its large mass, has never been moved from where it fell. The main mass is estimated at over 60 tons, and it is the largest known meteorite (as a single piece) and the most massive naturally-occurring piece of iron known at the Earth's surface. 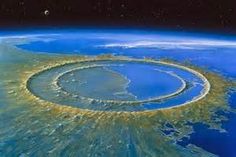 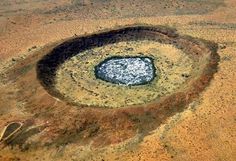 Impact craters are formed when a meteoroid, asteroid or comet crashes into a planet or a moon. All the inner bodies in our solar system have been heavily bombarded by meteoroids throughout their history. This bombardment is clearly visible on the surfaces of the Moon, Mars and Mercury for example. 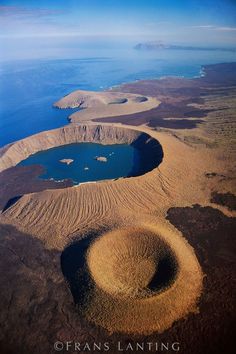 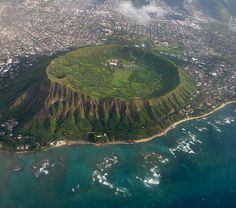 Australia has 30 impact craters out of 176 recognised worldwide. See our gallery of some of the best. 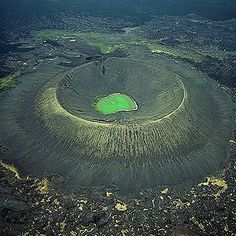 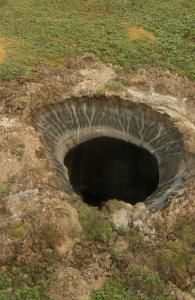 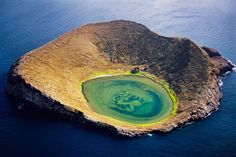