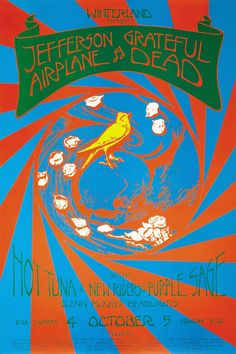 An entry from this is my generation, powered by Tumblr.com 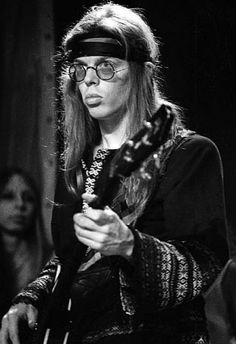 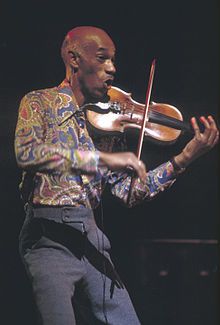 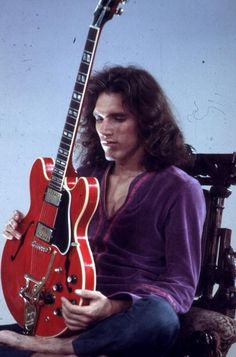 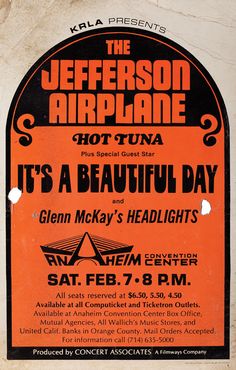 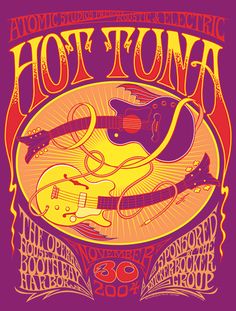 Gig posters, flyers and handbills from around the world! 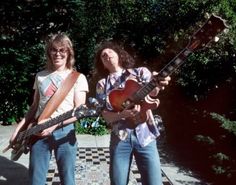 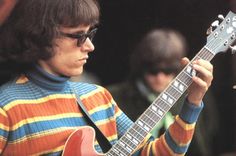 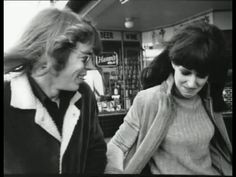 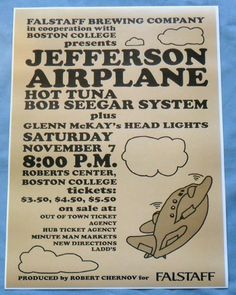 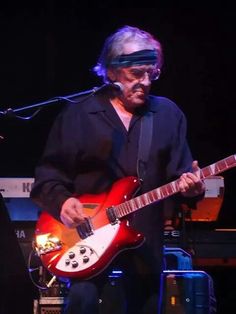 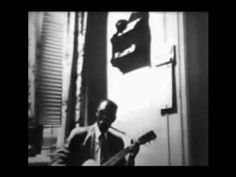 A very rare, old video of "Death Don't Have No Mercy" performed by Rev. Gary Davis. Probably one of the darkest blues songs ever written. Parts of this clip ... 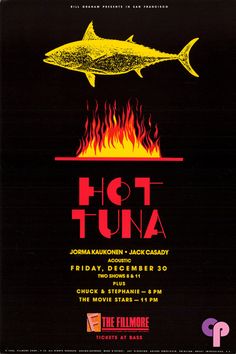 Hot Tuna at The Fillmore, San Francisco, CA, December 30, 1988The original poster was printed on white stock and measures approximately 13 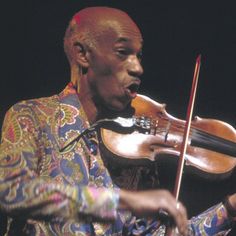 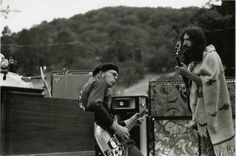 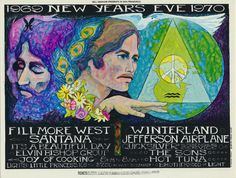