Switzerland Experiences and Adventures
Other Pins 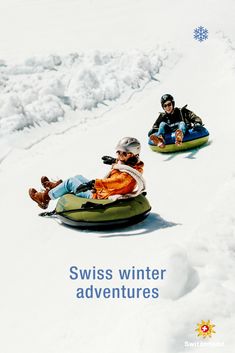 The Swiss sledging experiences are anything but normal.

What would you like to try this winter? A 360-degree turn in a superpipe? A night in the Igloo Hotel? Or how about llama trekking with the whole family? Get some inspiration from our gallery of 100 great experiences and ensure an unforgettable winter highlight. 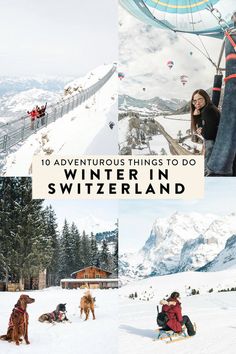 Switzerland Winter: 10 Amazing Adventures You Must Go On — ckanani

Switzerland winter is full of countless unique adventures, ten of which I highly recommend doing! Try everything from sledding and tobogganing to fondue hiking and hot air balloon riding. 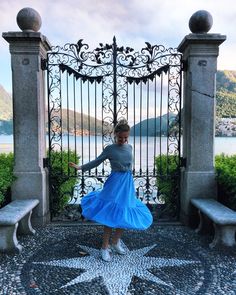 Chasing the sun in Lugano 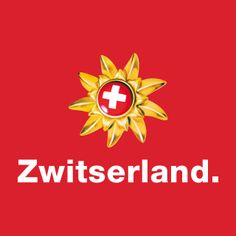 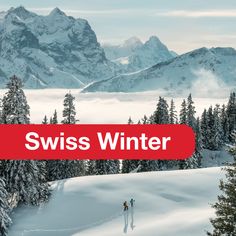 I need a first time.

What would you like to try this winter? A 360-degree turn in a superpipe? A night in the Igloo Hotel? Or how about llama trekking with the whole family? Get some inspiration from our gallery of 100 great experiences and ensure an unforgettable winter highlight. 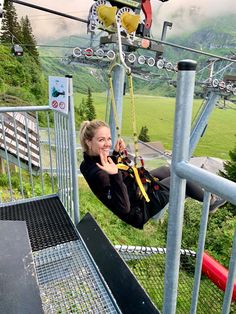 An adventure-filled weekend in the Alps: 7 things to do on Mount Titlis this summer

Last weekend on Mount Titlis was one non-stop mountain adventure. In just two days, we hiked, ziplined, rowed a boat, went up to the top to see snow and ice, went down to enjoy blooming meadows and… 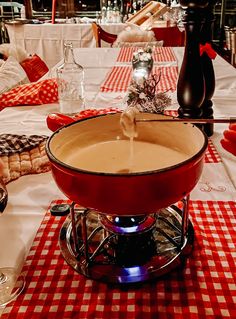 For one special weekend in December, we left the city and the pre-Christmas bustle behind, to spend three wonderful days at Arosa Kulm Hotel, tucked away in the Swiss Alps of Canton Graubünden.* 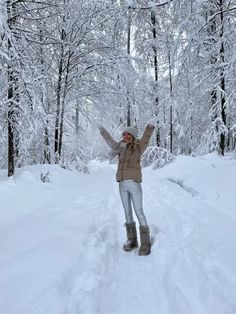 It’s rare to catch a white Christmas in Switzerland’s biggest city. Though fluffy flakes have been once been caught and photographed by this Author at the Bellevue Christmas Market (sor… 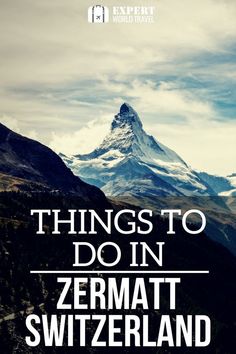 20 Things to do in Zermatt ⋆ Expert World Travel

There is much more to this Alpine village than the world-famous Matterhorn. From snowy adventures to relaxing nights, Zermatt has something to offer for everyone visiting this winter wonderland. 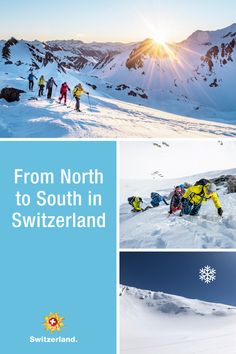 Ski tours in Switzerland. Come and see for yourself.

In mediaeval times, Romans, knights and travellers attempting to cross the Alps often found that they had bitten off more than they could chew. Technical pioneers later connected north to south by building the Gotthard Tunnel. But for mountaineers, the mountain massif remains one thing and one thing only: a giant playground. We journeyed from north to south with Dani Arnold, starting in Andermatt and ending in Locarno. 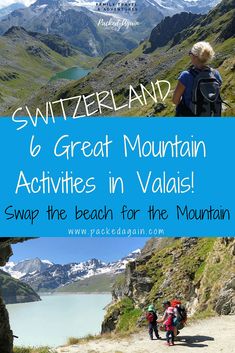 Swap the Beach for the Swiss Mountain Village of Nendaz 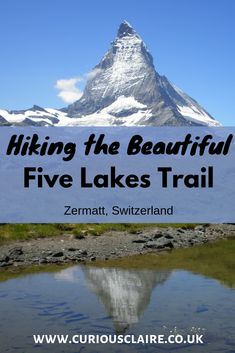 All you need to know about hiking the 5 Lake Trail in Zermatt, Switzerland. One not to miss if you want beautiful reflection pictures of the Matterhorn #travel #switzerland #zermatt #hiking #switzerlandtravel 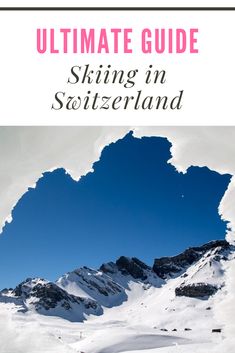 Have you ever dreamed of visiting Switzerland in the winter? If so, skiing is almost certainly part of your fantasy. This guide, written by a local, has absolutely everything you need to know about skiing in Switzerland! #switzerland #skiing #winter #travel #europe #europeantravel 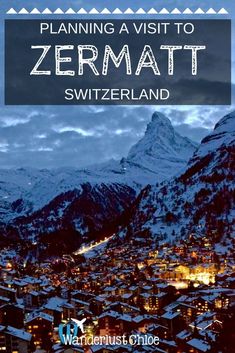 Zermatt, Switzerland - Top Things To Do For Non-Skiers

Who cares if you weren't born zipping down the slopes... 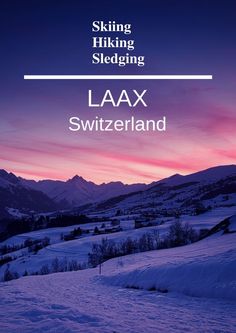 LAAX is an eco-friendly ski resort in Graubünden canton in Switzerland. Lots of slopes, sunny weather and great activities for non-skiers! 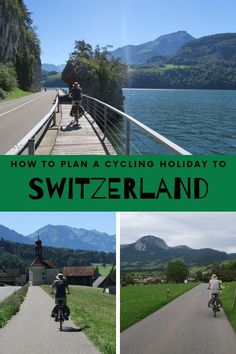 Cycling in Switzerland is a great way to explore the country. Plan your Switzerland cycling holiday with this guide about rules, routes and bike rental. There are many great cycling routes with gorgeous views to the Swiss Alps. 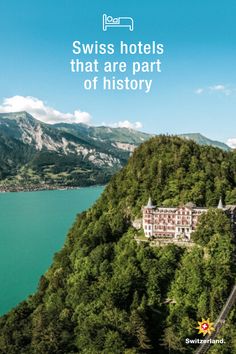 Immerse yourself in Swiss history, enjoy culinary traditions and the ambiance of times gone by... Be it in a late baroque guesthouse or a Grand Hotel from the Belle Epoque – it is all possible. #SwissHotels #IneedSwitzerland 📍Giessbach hotel, Switzerland © Switzerland Tourism, Published: June 2020 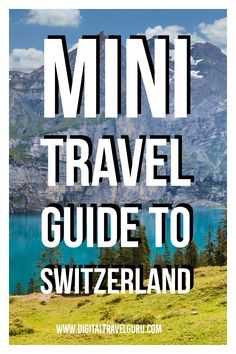