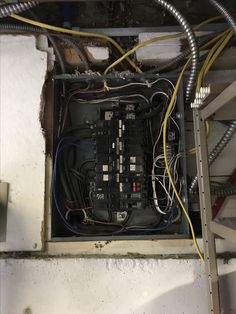 Wired to breaker were a mess. 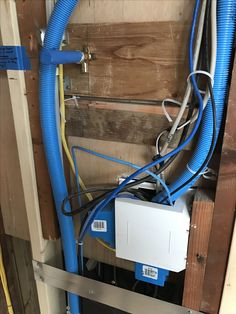 The wires in the wall were very messy and unprofessional per everyone who saw it: carpenter, plumber, other electricians. 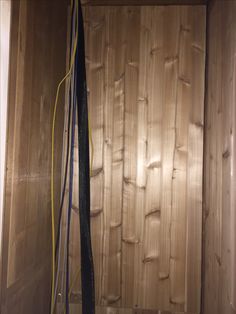 This photo shows the brand new cedar wall before the electricians started. Note there is no damage on the left side and the screw on the top left panel goes into the wall. 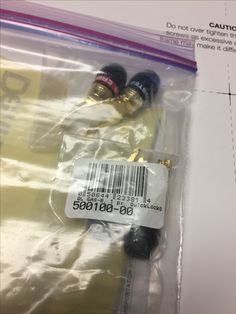 Asked for these ends to be put on stereo wire which are $40 from high end stereo store. They instead screwed the bare wire onto the receiver. When the electricians came back they argued with me when I asked them again to put them on saying these are not needed. I told them the stereo store recommended them and please install them as requested. I told them I want plugs and solid connections not screwed down wire anywhere including in the wall. 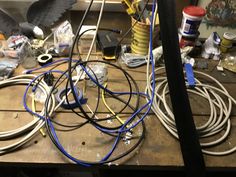 Stereo wire initially ran to the basement with ample extra wire. I altered a cabinet on the main floor to hold a rolling AV rack and hired electricians to hook up this wire to my receiver. I told them not to cut off extra but leave it in the attic. I am having a new company verify this but it appears the electricians cut off and took some of the wire. The wire is labeled with a number at each foot and I have receipts. It will cost hundreds of dollars to replace this run of wire. 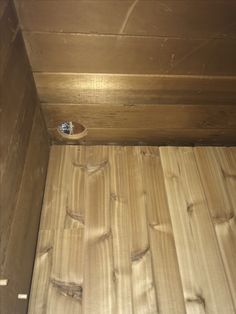 Electricians convinced me to install a fan in attic for stereo equipment. Not on my list but they said it was easy and could hook it to bathroom fan. At end of day they told me it was not usable and I had to pay HVAC person to finish because they don’t do that (not what they told me when I agreed to do it.) Company I hired to inspect said not to code to hook to bathroom fan. $1500 to vent to outside minimum. Best way, through roof, even more. 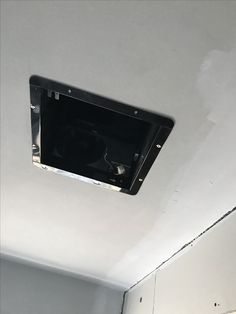 After attempts on 3 different days, the electricians could not get the fan humidity auto-sensor working. Reasons why are in subsequent photos. The manual on/off switch worked, but they completely removed and took the fan I purchased from my house without asking. Initially they denied doing this. Later they said they did it “by accident.” They refused to get me a new one so I asked them to bring it back to see if I could return it. As you will see in later photos, not possible. 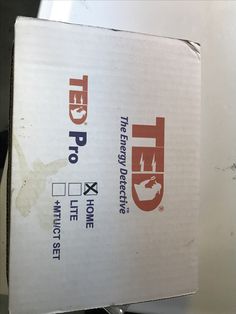 I wanted to monitor electricity usage by appliance. I asked the electricians if this would work and to install it. The spent time on multiple days trying to do it. It never got completed. Subsequent electricians told me it would not even do what I was requesting. It monitors the whole stream not individual appliances. I was charged time for something that they couldn’t figure out and would never work anyway. 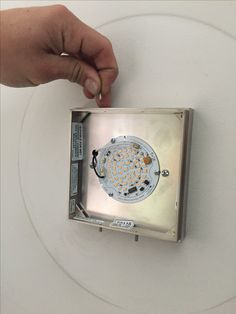 While installing a light lost one of the screws. 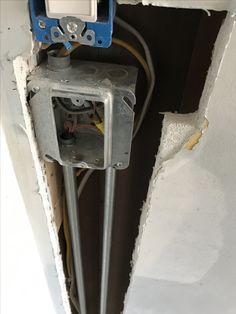 Asked electricians to wire thermostat for heated floor. They never wired anything they just installed this metal box. It was not installed correctly flush with wall. I had to pay a carpenter to move it so the drywallers could complete the wall. 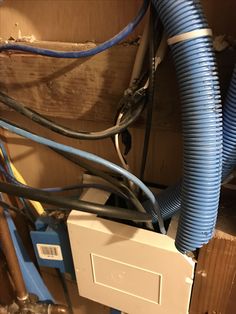 After attempting for three days to get banana plugs gave up and asked for single wire from tv to stereo. Electricians said sure that’s easy. Instead found wire crimped and taped in wall without telling me. Wire is not properly protected. This is very expensive wire and breaks degrade quality per stereo store and online research. This is not what I asked for and hid in wall without telling me. 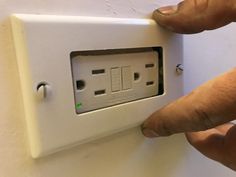 Outlet was not correctly aligned with drywall. 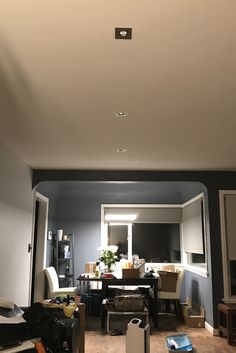 Installing the living room lights was part of the original request and 3 day estimate estimate and never completed. I moved the lights where I wanted myself and paid a second electrical company to wire them. (The second electricians checked specifications of parts before installing and found an issue which we fixed without installing incorrectly or ruining the lights). 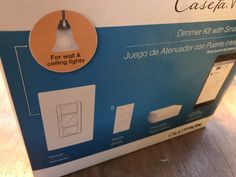 I gave the electricians a new dimmer in box like this and instructions for lights. They did not check the specs and installed incompatible parts. They left and the lights blinked on and off even when turned off. Eventually they stopped working completely. According to new electricians could be burned out and ruined. I had replaced them with compatible lights and was planning to sell them. They were expensive. 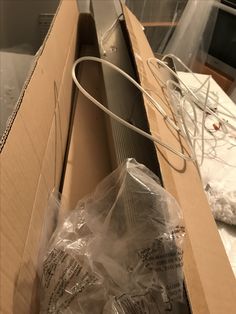 Kitchen light I requested to be installed was never finished after more time than estimated spent on initial work. The instructions were missing when the second company installed it but they figured it out. 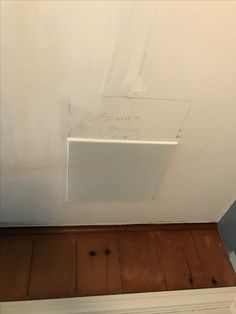 I had to finish putting in speakers myself. Was never finished or tested and was part of the work I requested.