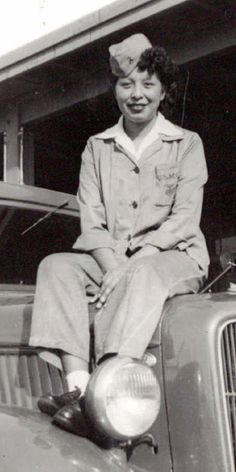 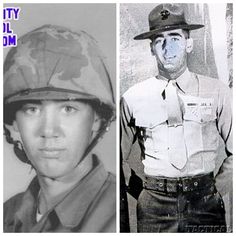 R. Lee Ermey spent 11 years in the Marines-Vietnam in 1968 for 14 months-staff Sergeant and medically retired for injuries received. The first Marine to ever be promoted after retirement. 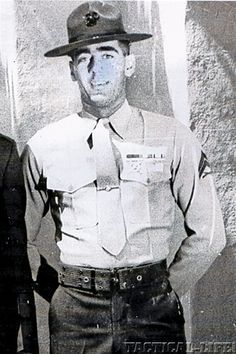 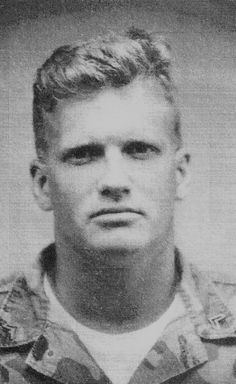 Sometimes we forget that Drew Carey served for 6 years in the United States Marine Corps. 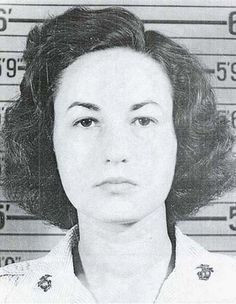 Honoring the bold and the beautiful women of the 1930s all the way through the 1970s! 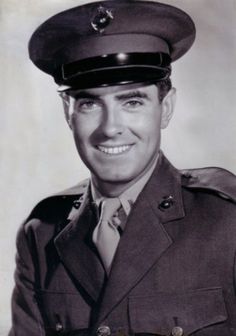 Tyrone Power, Lieut., U.S. Marine Corps, WW II. He was an established movie star when Pearl Harbor was bombed. Nevertheless he joined the Marines, became a pilot and flew supplies into, and wounded Marines out of, Iwo Jima and Okinawa. He returned to the states in Nov 1945 and was released from active duty in Jan 1946. He was promoted to captain in the reserves on May 8, 1951. 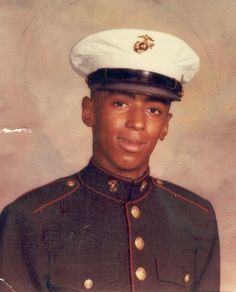 Montel Williams served in the Marine Corps, was accepted to go to the Naval Academy and eventually became a Navy LT serving in the cryptology community. 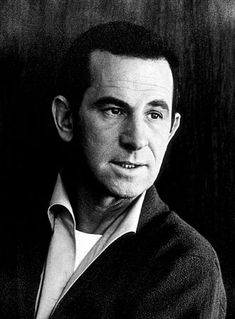 Stars In The Corps 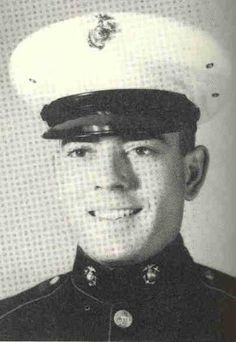 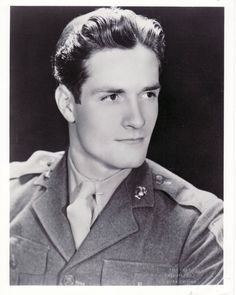 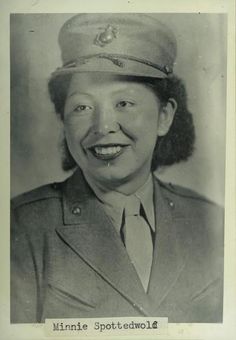 The Self-Rescuing Princess Society is for all who realize no knight in shining armor is going to save us. Instead, when facing trouble, we straighten our tiaras, exchange glass slippers for hiking... 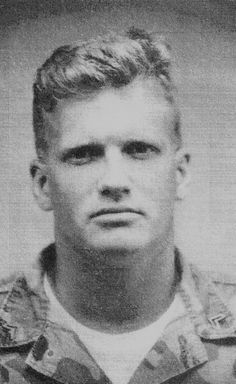 Drew Carey enlisted into the United States Marine Corps Reserve in 1980 and served for six years. 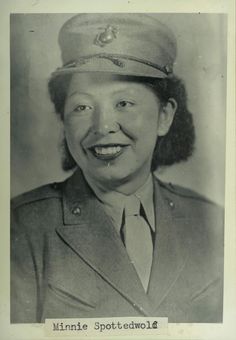