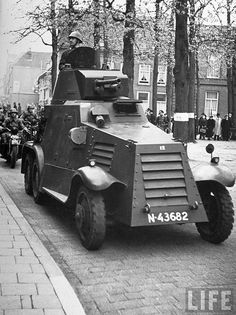 French & dutch pics in this thread.

Dutch Tanks & Armored vehicles Around 3,000 AFVs 1930-1945 Tanks Armoured Cars The Genesis of Dutch AFVs During WWI, the Dutch remained neutral and therefore did not have the feel to develop a tank force, at least on its national territory. Only armored cars were retained for patrol and police duties. When WWII started, the […] 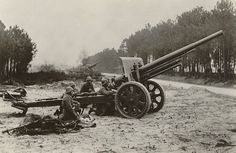 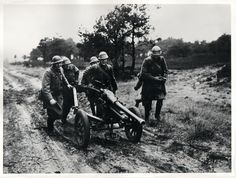 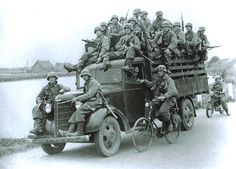 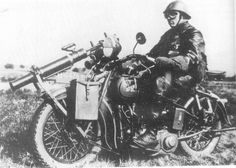 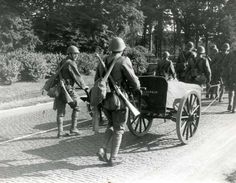 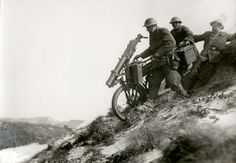 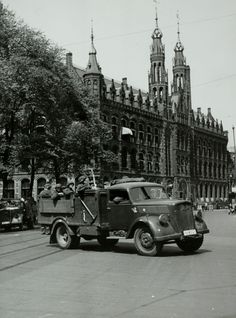 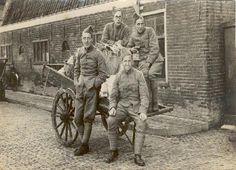 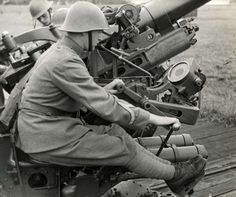 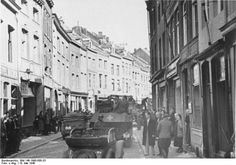