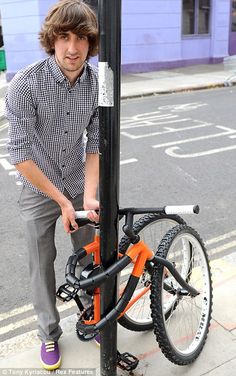 The incredible 'bendy bicycle': British designer, 21, invents a bike you can FOLD around a lamp post

Kevin Scott, 21, designed the space age bike that wraps around a lamp post so it can be locked-up more safely. 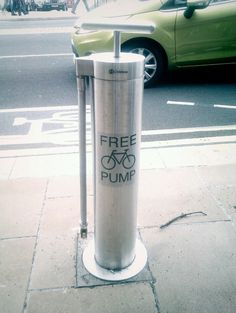 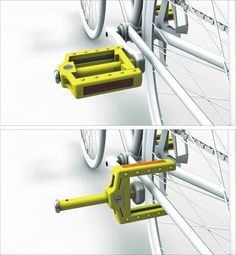 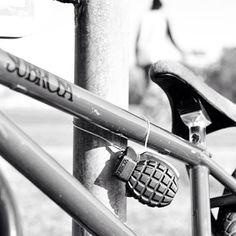 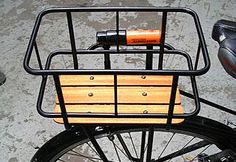 Bicycles are, as we keep telling our readers ad nausem, the most efficient means of transport humankind

The requested page could not be found. 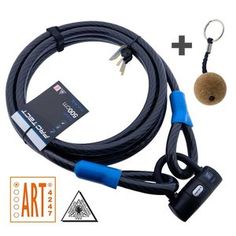 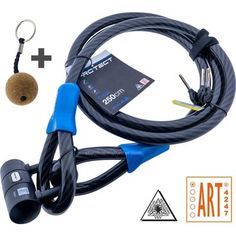 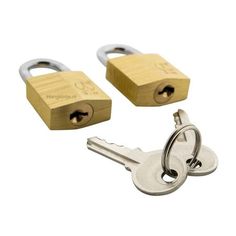 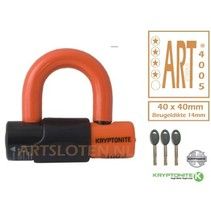 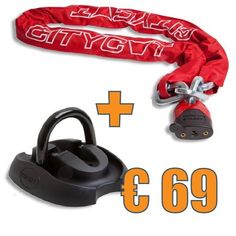 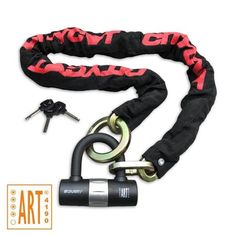 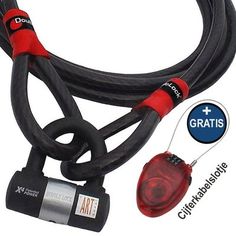 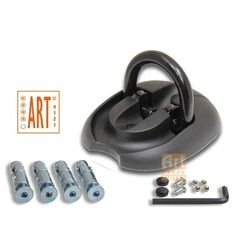 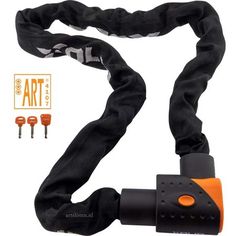