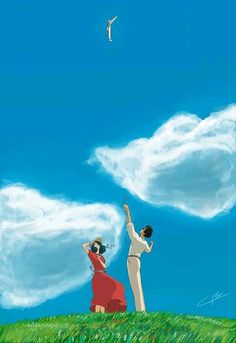 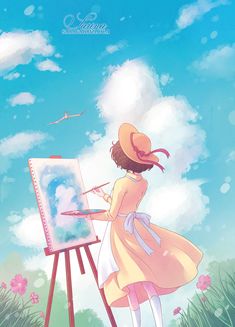 + The Wind Rises + by SaraFabrizi on DeviantArt 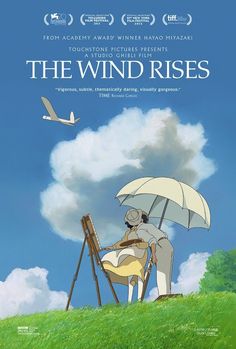 Based on the recently released English trailers for The Wind Rises, Hayao Miyazaki certainty knows how to go out with a bang. The previews show magical snippets of the critically acclaimed film that was recently nominated for an Academy Award for Best Animated Feature. This Studio Ghibli film is Miyazaki's last, and judging from audiences' and critics' responses, it is definitely living up to the director's already legendary status. The Wind Rises is scheduled to h 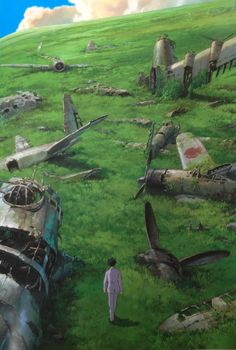 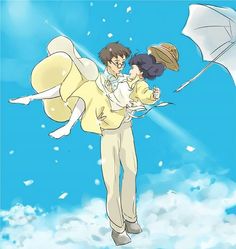 Ghibli's The Wind Rises I am so so so so so excited for this movie! I cannot wait! 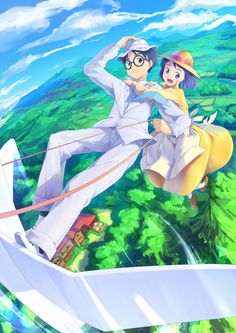 Fanart. The Wind Rises >> Can't wait to see this!!! Who knows if it's really good? Where can I find it to watch? 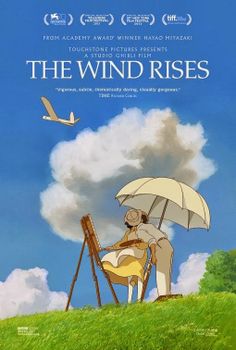 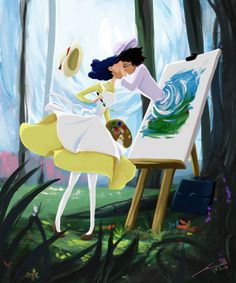 The Wind Rises by Wednesday2021 on DeviantArt

Yes, the wind rises, it's very windy today (!!!) er, okay, I just thought of a guy coming from a painting and this idea popped up. The Wind Rises 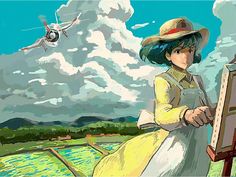 The new Ghibli movie! The Japanese name slipped my mind , isn't it something like Kaze Tachinu? The English name is The Wind Rises

The Wind Rises 2 by starryjohn on DeviantArt 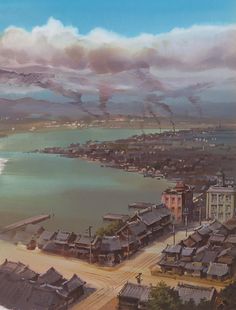 A selection of beautiful painted backgrounds from the Studio Ghibli film The Wind Rises (風立ちぬ) in the Roman Album Extra (Amazon US | JP). 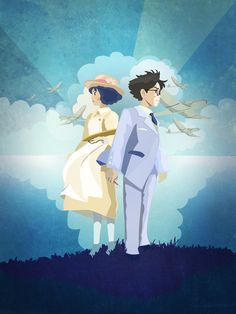 Finished Poster 18X24 the wind rises by JulieLukeartwork on DeviantArt

I drew this in for the poster contest for the movie. I really love miyazaki's artwork and storytelling. Crossing my fingers to win. Finished Poster 18X24 the wind rises 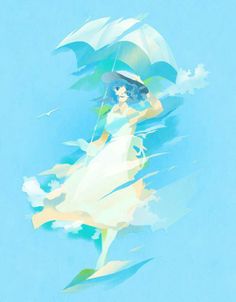 After you watch The Wind Rises, come back and listen to Slate's Spoiler Special: Forgive me if I get verklempt about Hayao Miyazaki’s retirement from f ...

by Candice Frederick Every so often comes an animated film that is so much more than family entertainment; more than just colorful, prettily drawn graphics over which children can gush. Those films are too often identified as "the new Lion King" or "the best animated movie since The Little Mermaid." But The Wind Rises, from the critically acclaimed director of Spirited Away, is a statement piece--a film that needs no qualifier or precedence. It is simply magnificent. Inspired