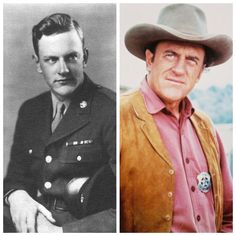 I pity the fool who doesn't wish Mr. T a happy 69th birthday today! Mr. T (U.S. Army) is another celeb who proudly served in the US Armed Forces! Happy Birthday and thank you for your service! See if your favorite celeb served: FamousVeterans.com 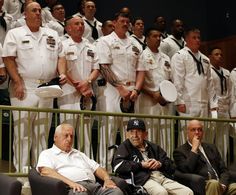 During World War II, Berra served in the United States Navy as a gunner's mate on the attack transport USS Bayfield during the Normandy landings. A Second Class Seaman, Berra was one of a six-man crew on a Navy rocket boat, firing machine guns and launching rockets at the German defenses on Omaha Beach. He was fired upon, but was not hit, and later received several commendations for his bravery. See if your favorite celebrity served

Denver Pyle a.k.a Uncle Jesse Duke (shown left) was born on this day in 1920 (d: 12/25/97). Prior to his fame as an actor, do you know Pyle enlisted in the Navy during WWII and was wounded in the Battle of Guadalcanal. Another on a long list of Famous Veterans... see if your favorite celeb served: FamousVeterans.com! 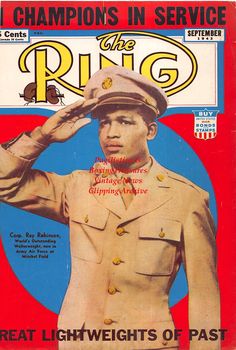 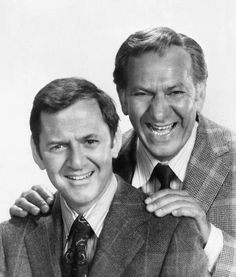 Wishing Jack Klugman a happy angel birthday today! Jack Klugman stared on several hit TV shows including: Quincy M.E. and, of course, as Oscar Madison on The Odd Couple. But did you know that... 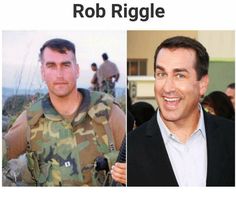 #SemperFi wishing comedian, actor and US Marine Officer Rob Riggle a very Happy 51st Birthday today! Rob is another on a long list of FamousVeterans.com. He retired from the Marine Corps Reserve after 23 years of service on January 1, 2013. Thanks for the laughs... and especially thank you for helping keep our great country safe through your military service! 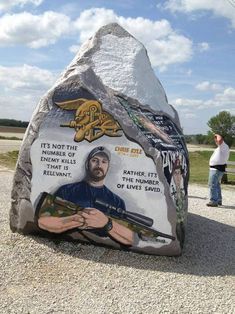 Christopher Scott Kyle was a United States Navy SEAL and sniper. He served four tours in the Iraq War and was awarded several commendations for acts of heroism and meritorious service in combat (including Silver Star, Bronze Star, Navy/Marine Corps Achievement Medal). Kyle was honorably discharged from the U.S. Navy in 2009 and published his bestselling autobiography, American Sniper, in 2012. An eponymous film adaptation of Kyle's book, directed by Clint Eastwood, was released three years… 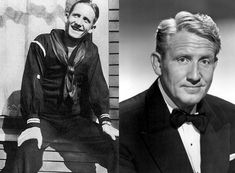 Famous Veterans born on this day include Hollywood legend #SpencerTracy (b:4/5/1900-d:6/10/1967). Tracy joined the U.S. Navy along with his best friend (and later fellow actor) Pat O'Brien. Check out 100s of actors, singers, artists, writers, athletes and more who all served: FamousVeterans.com 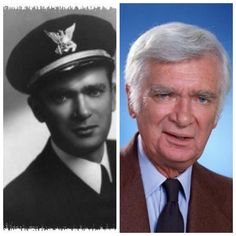 Famous Veterans who were born on April 2nd include actor (#JedClampett on #TheBeverlyHillbillies and #BarnabyJones) #BuddyEbsen. See if your favorite celebrity served: FamousVeterans.com Ebsen served as executive officer on the Coast Guard-crewed Navy frigate USS Pocatello, which recorded weather at its "weather station". These patrols consisted of 30 days at sea, followed by 10 days in port at Seattle. Ebsen was honorably discharged from the Coast Guard as a lieutenant in 1946. 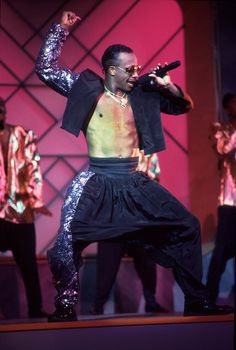 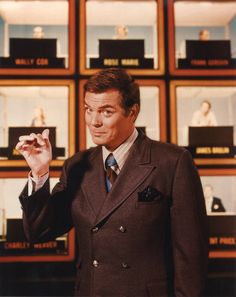 Famous Veterans celebrating #birthdays today include the original host of #TheHollywoodSquares (1966 to 1981) #PeterMarshall (who turns 95 years young today - drafted into the U.S. Army in 1944 and stationed in Italy. He was originally in the artillery, but was recruited to be a #discjockey at an #ArmedForcesRadio station in Naples. He was discharged in 1946 with the rank of staff sergeant). Happy birthday and thank you for serving our great nation! 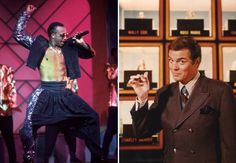 Two Famous Veterans celebrating #birthdays today include #rapper MC Hammer (who turns 59 today – served in the Navy as a Petty Officer 3rd Class Aviation Store Keeper) & the original host of #TheHollywoodSquares (1966 to 1981) #PeterMarshall (who turns 95 years young today - drafted into the Army and stationed in Italy. He was originally in the artillery, but was recruited to be a #discjockey at an #ArmedForcesRadio station in Naples. He was discharged in 1946 with the rank of staff…

"Live long and prosper" Famous Veterans born on 3/26 include the universe's most-known #Vulcan: Star Trek’s “Spock” (Leonard Nimoy). Nimoy (who would have been 90 today) enlisted in the United States Army Reserve in 1953 at Fort McPherson Georgia. He served 18 months until 1955, leaving as a sergeant. Part of Nimoy's time in the military was spent with the Army Special Services, putting on shows which he wrote, narrated, and emceed. Happy angel birthday, Spock! And thank you for your… 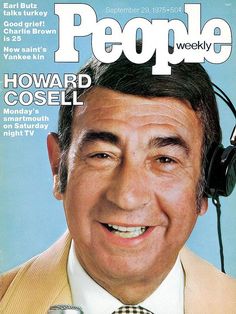