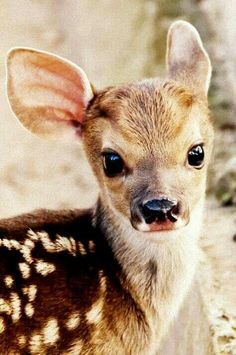 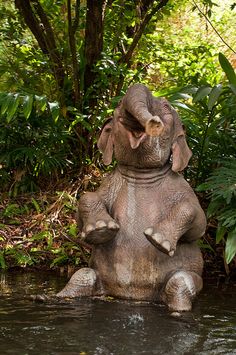 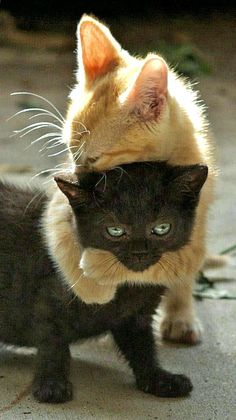 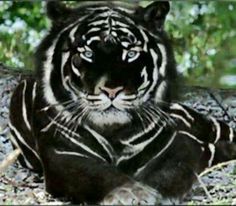 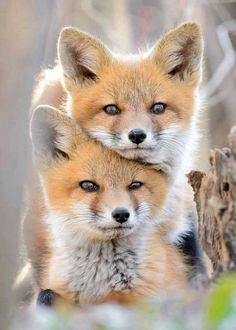 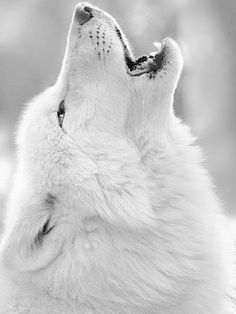 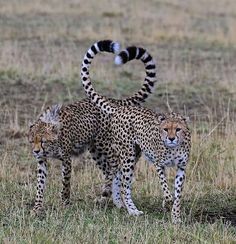 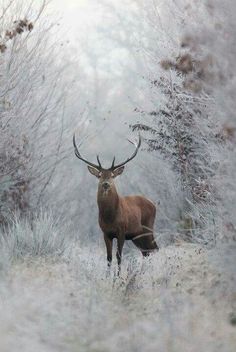 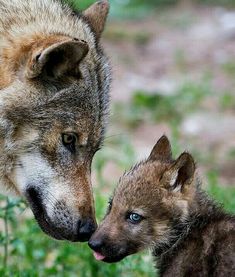 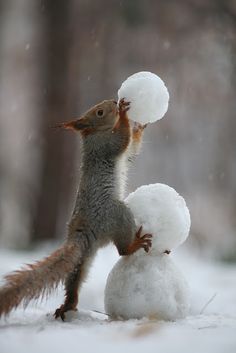 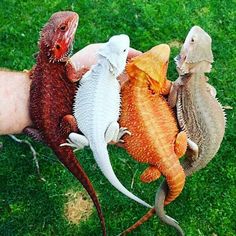 Updates from SummerRainesNaturals on Etsy 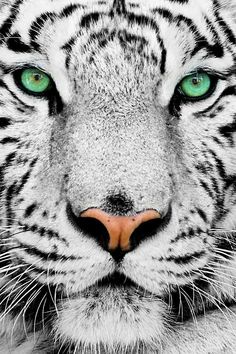 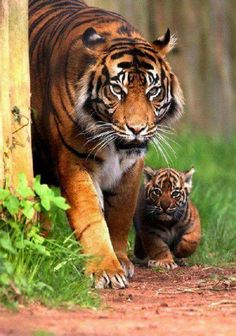 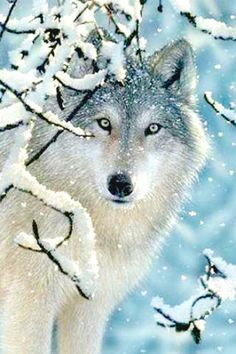 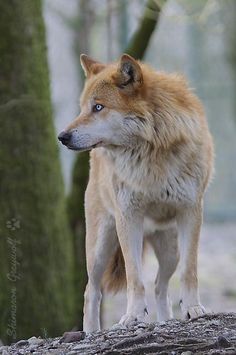 Alpha Adella is known to be the 'Snow Alpha'- many think she is a myth, some others believe in her; nobody knows for certain. One thing that everybody knows though is that if someone goes into the North Mountains, they don't come out. Nobody seeks out what it's like there and comes back, what happens if someone plans on changing that? ******* My book isn't cliche, have a read ;) Best Ranks: #5 in action out of 27K #26 in fantasy out of 29.4K #97 in werewolf out of 23K 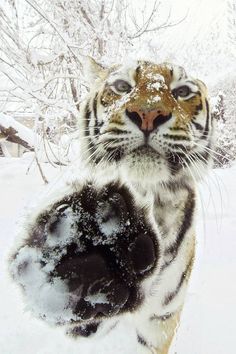