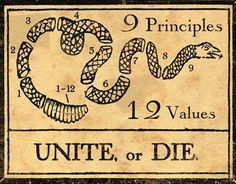 The Snakes of the American Revolution 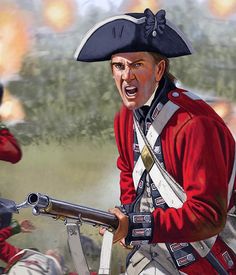 British redcoat infantry during the American War of Independence 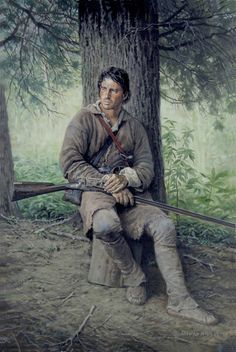 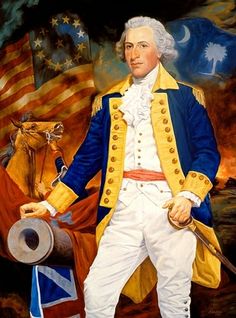 Revolutionary War Hero, General Francis Marion, the Swamp Fox, born in Berkeley County, SC. My husband's great, great.....grandfather was a captain serving under him in the Revolutionary War. 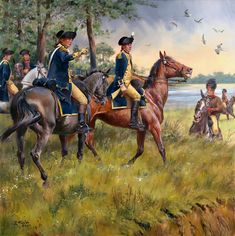 General Lafayette during the Yorktown , Virginia campaign of 1781, by Don Troiani. 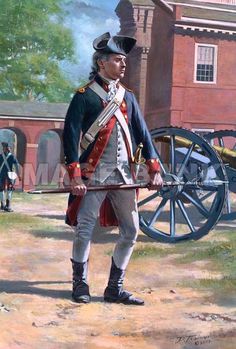 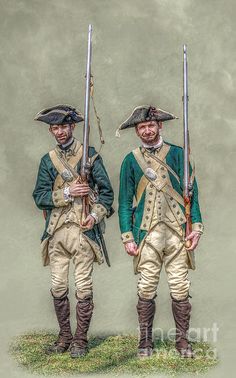 Two Loyalist Soldiers Fort Hand art print by Randy Steele. Our art prints are produced on acid-free papers using archival inks to guarantee that they last a lifetime without fading or loss of color. All art prints include a 1" white border around the image to allow for future framing and matting, if desired. 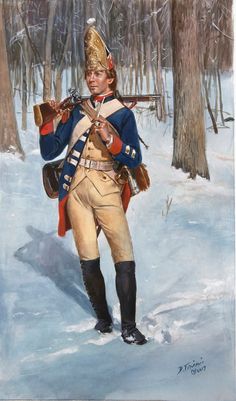 Grenadier of the Hessian Rall Regiment as he would have appeared in 1776. By Don Troiani. 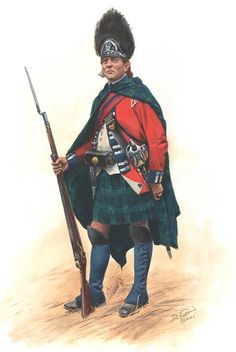 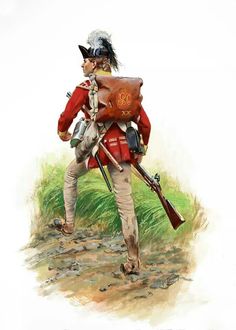 British Grenadier of the 20th Regiment of Foot by Don Troiani 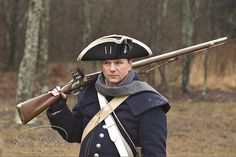 The Battle of Cowpens fought on January 17, 1781 was a decisive victory by the Continental Army forces under Brigadier General Daniel Morgan, in the Southern campaign of the American Revolutionary War over the British Army led by Colonel Banastre Tarleton. It was a turning point in the reconquest of South Carolina from the British. It took place in northwestern Cherokee County, South Carolina, north of the city of Cowpens. 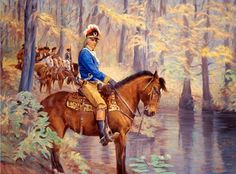 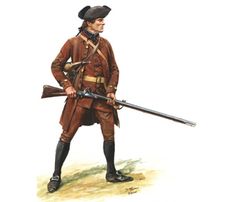 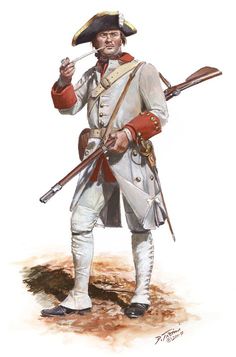 • Fusilier of the French Berry Regiment c 1758. Henry Cook made a beautiful coat for me for this figure (and the Detroit painting) out of the superb Kochan -Phillips wool, it's incredible , it can almost be stood up in a corner. 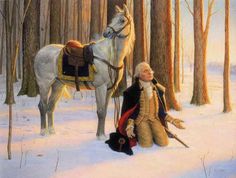 As we prepare to celebrate America