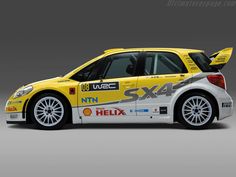 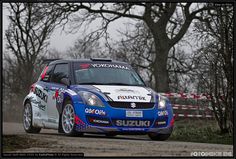 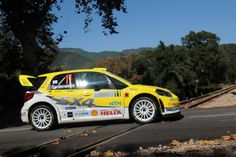 Suzuki Motor Corporation has revealed its allnew Suzuki SX4 S-Cross Crossover in the 2013 Geneva International Motor Show. Suzuki's designers and engineers started building the newest version for a successor to the present SX4. Nevertheless, during the quest for reacting to consumer expectations with… ... 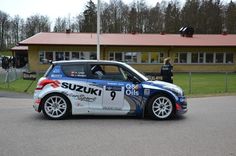 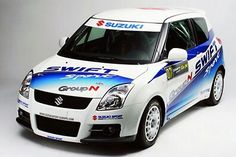 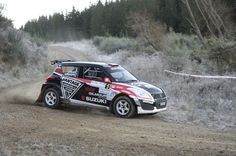 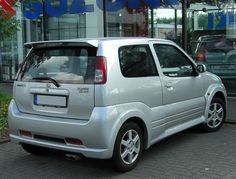 The Suzuki Ignis is a subcompact car that was produced by Suzuki between 2000 and 2008, instead of Suzuki Cultus. The Suzuki Cultus retailed under various names of the earth, especially as the Suzuki Swift. Although Swift Cultus-based Suzuki Ignis Europe and Australasia, Japanese models are in fact badged Suzuki Swift debuting the "Swift" name in the market. 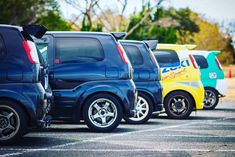 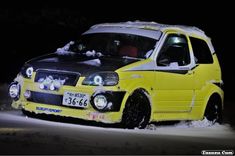 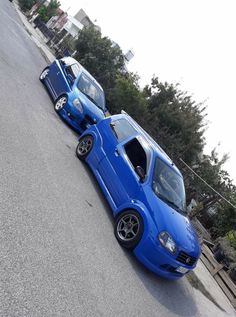 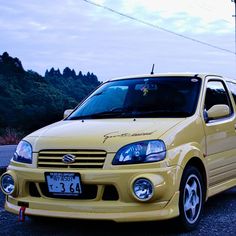 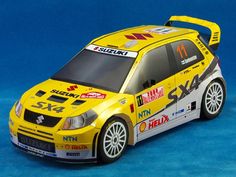 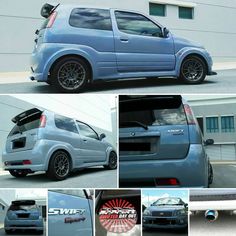 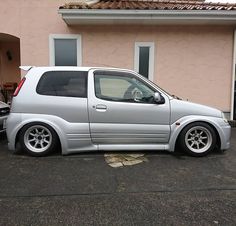 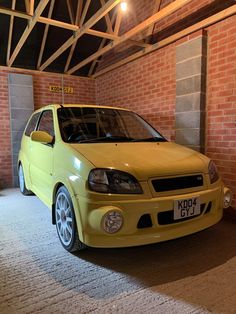