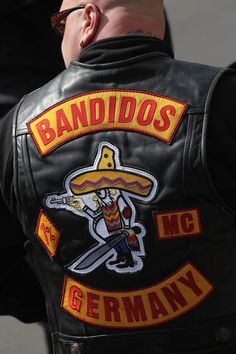 A member of the Bandidos motorcycle gang sits on his motorcycle outside the Bandidos Berlin Eastgate club on June 24, 2011 in Berlin, Germany. Both the Berlin City and Berlin Eastgate Bandidos clubs are celebrating their 10th anniversary over the weekend. The Bandidos and their rivals, the Hell's Angels, often make headlines in Germany due to alleged criminal activities of the two groups, including murder, assault and extortion. 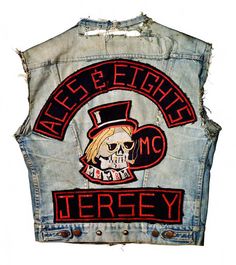 Motorcycle club cuts (or vests) and their assorted, colorful club colors (or patches) represent a unique form of American folk art embodying the freedom and nonconformity of bikers. 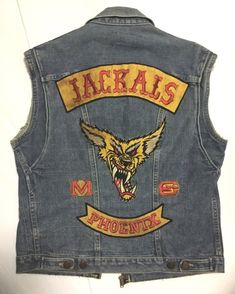 Great patch very hard to find patches from this club. Found for sale on ebay 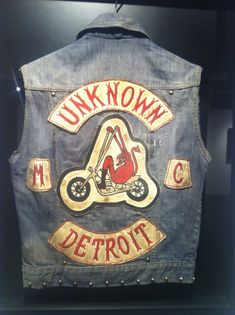 Like all good things wild and free, “Hell’s Union” was gone too soon. I got the tail end of the exhibition of vintage cuts – outlaw motorcycle club leather and denim vests from th… 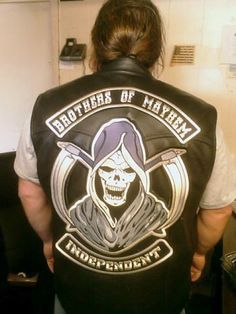 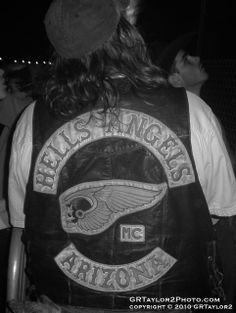 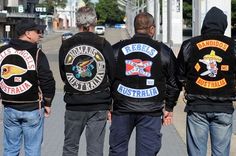 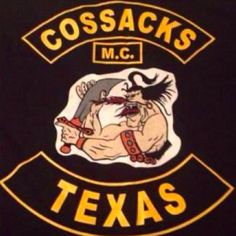 Cossacks MC is an outlaw motorcycle club founded in Tyler, Texas in 1969 who were involved in the Waco shootout. View history, clubhouse, chapters and more. 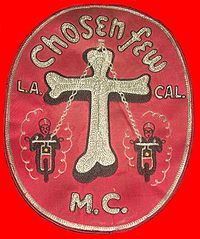 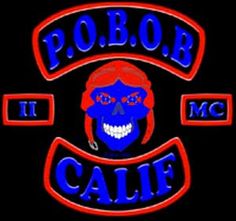 Pissed Off Bastards of Bloomington 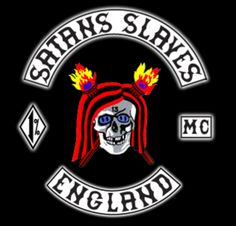 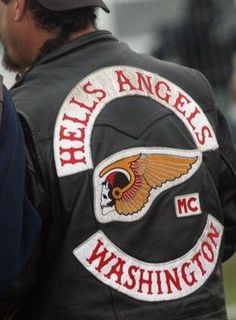 Department store Dillards and rapper Young Jeezy and his company 8732 Brand are being sued by the Hells Angels Motorcycle Club. 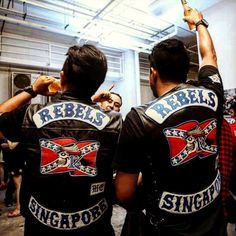 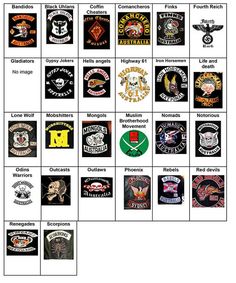 THE State Government has released a list of banned motorcycle club logos with $11,000 fines for bar owners who allow them on licensed premises. 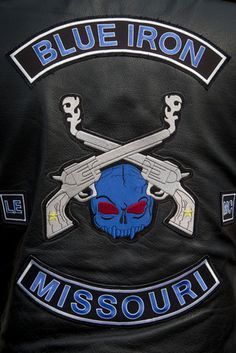